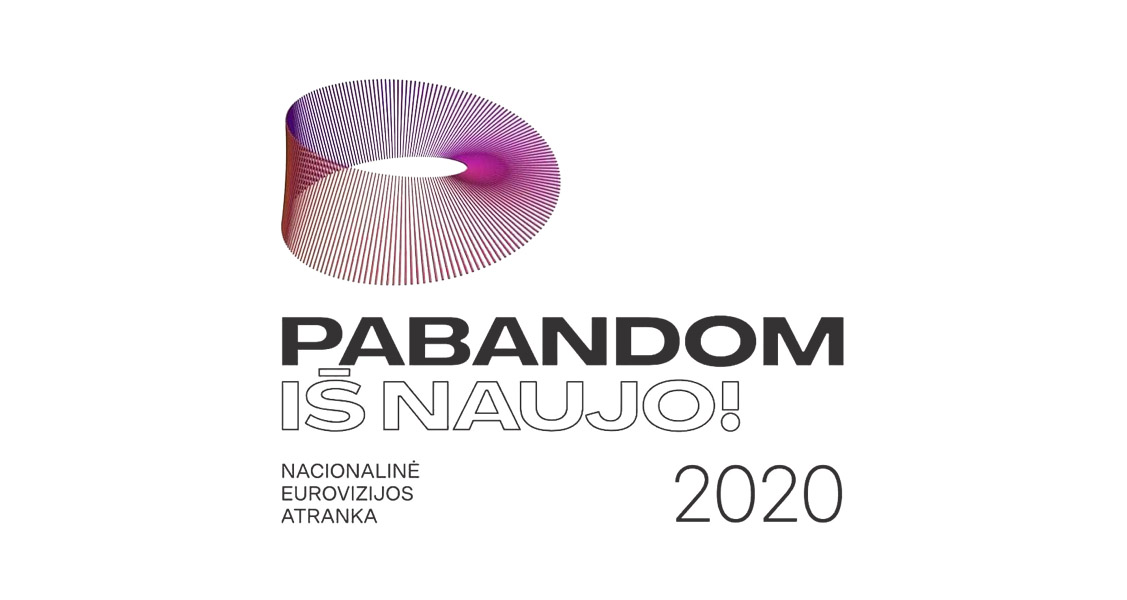 This Saturday, January 18th the second heat of Lithuania’s national final selection process will air. Once again, there will be twelve acts competing for six spots in the upcoming semi-finals.

LRT have announced the running order of the heat and it is as follows:

In this heat, we will see the fifth-place finisher from last year’s final, Alen Chicco perform. This will surely be another visual highlight from this year’s national final season.

The hosts of Eurovizijos Atranka 2020 will be Gabrielle Martirosian, Giedrius Masalskis and the 2018 Lithuanian entrant Ieva Zasimauskaitė. You can stream Saturday’s broadcast at 20:00 CET on the ESCplus Multi-Window live feed.