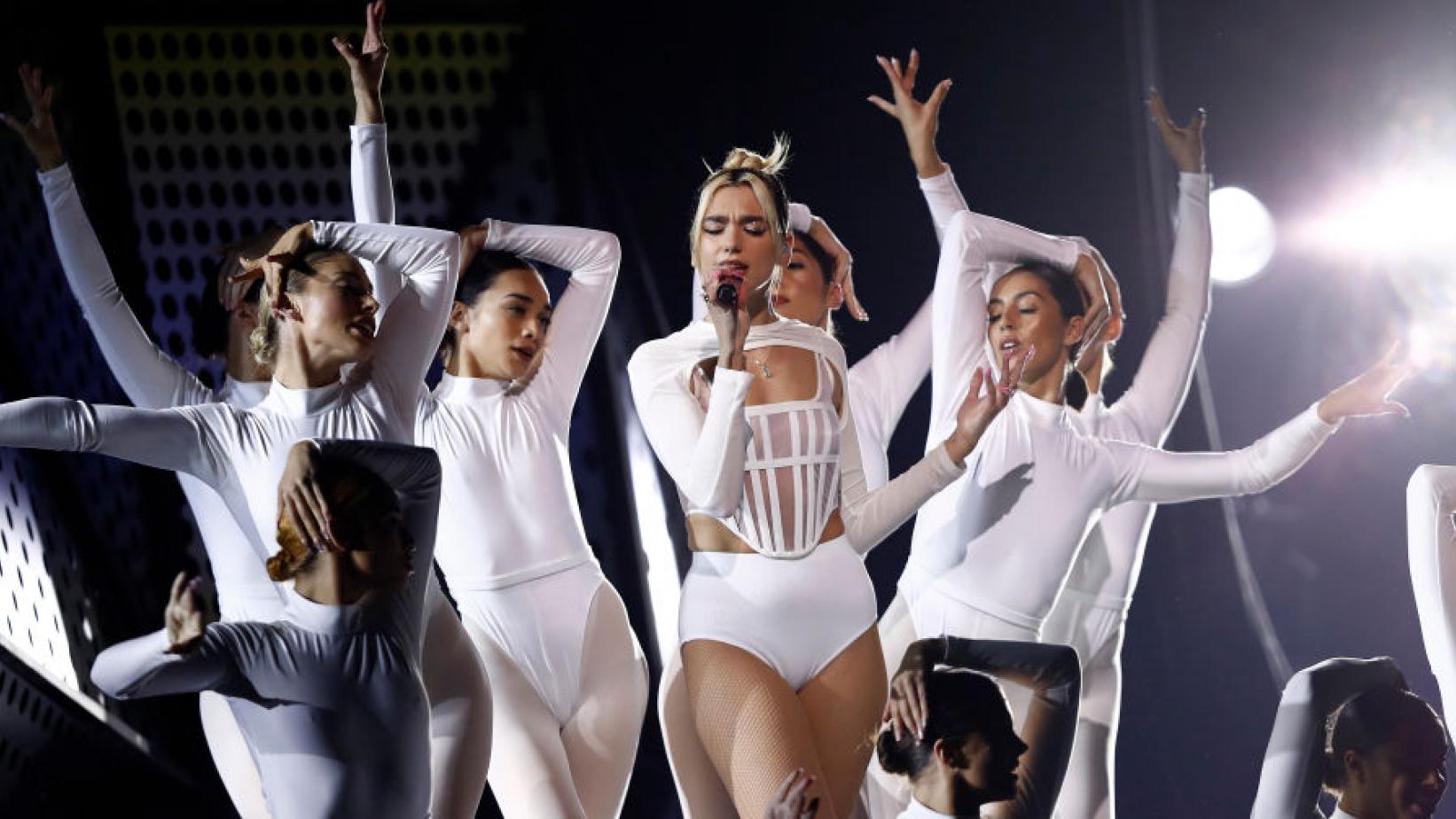 Yesterday, Italian broadcaster RAI held a press conference in which many new details emerge for the celebration of Sanremo’s 70th-anniversary celebration. The week-long event is set to take place the first week of February and as usual, is developing a good amount of excitement in its anticipation.

Perhaps one of the more notable details is the confirmation of another big international star to take part in the festival as a guest performer. Two -time Grammy award-winning artist, Dua Lipa will appear at this year’s edition. Dua will be in full swing in support of her sophomore album ‘Future Nostalgia’. Dua’s tour promoting the album kicks off in Madrid on April 26th and will make a stop in the Netherlands during Eurovision rehearsals week.

Other details worth noting are:

The full schedule for Sanremo is as follows:

Will you be watching Sanremo this year? Let us know in the comments!