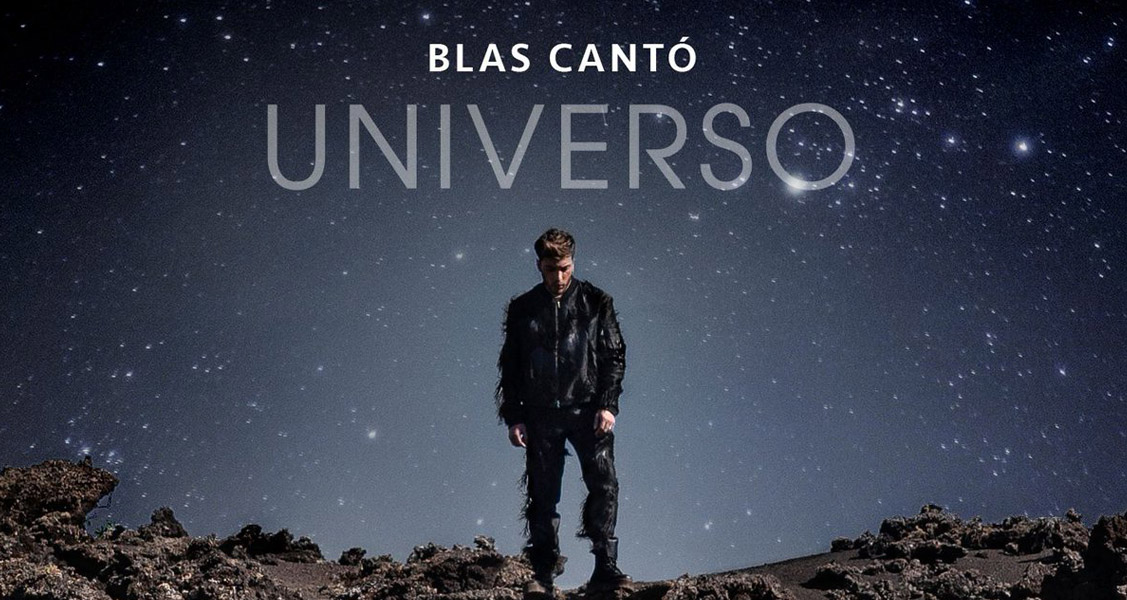 RTVE and Blas Cantó have just revealed the Spanish entry for the Eurovision Song Contest 2020. The internally selected artist will perform ‘Universo’ in Rotterdam.

Today RTVE has unveiled the song Blas Cantó will perform on the Eurovision stage. The track, along with the official music video, has been premiered on the official website of the Spanish broadcaster. ‘Universo’ will be available for purchase on different platforms tomorrow, January 31st.

A total of 50 songs were in the race to represent Spain, but only ‘Universo’, an uptempo song with an epic ending, will travel to Rotterdam. The Spanish song for Eurovision 2020 was composed in Scotland by Blas himself and other authors like Dan Hammond.

Blas Cantó was selected internally by RTVE to try to improve the low results of the country in the past years. Blas is not a stranger when it comes to Eurovision as his first steps in front of the audience were at Eurojunior 2004, the Spanish national selection for the Junior Eurovision Song Contest in 2004 with the song “Sentir”. Years later, he joined the group Auryn, the boy band that tried to represent Spain in 2011 and finished runner-up at “Destino Eurovision 2011”. After some years touring with them, Blas decided to leave the group and started his solo career winning the fifth edition of ‘Your Face Sounds Familiar’.

In the coming months, Blas intends to record ‘Universo’ in several languages to bring its message to all the European countries and beyond.

What do you think about the Spanish entry for Eurovision 2020?