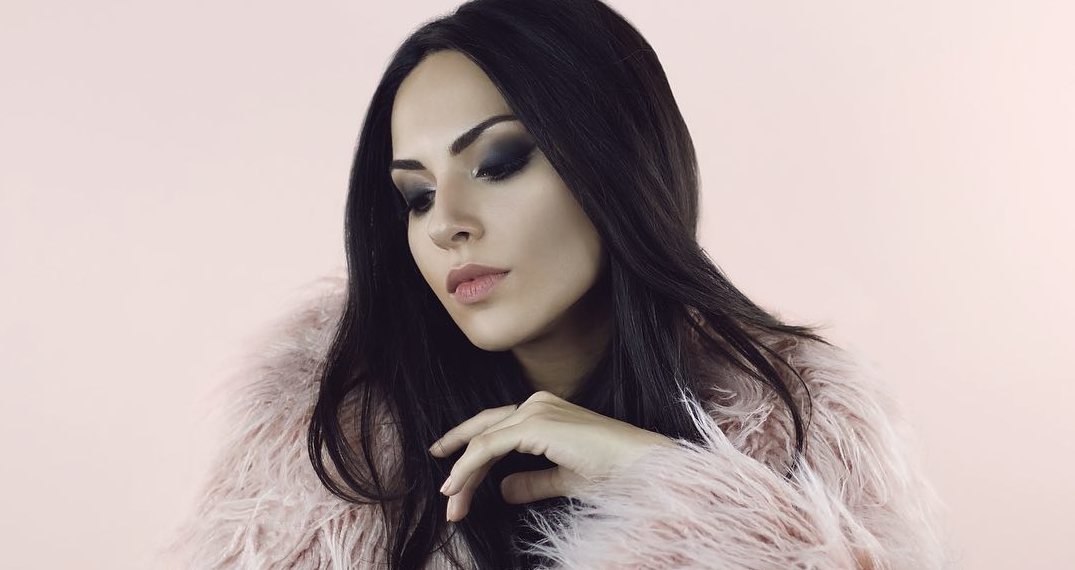 ICTIMAI has just revealed the song AISEL will perform at the Eurovision Song Contest 2018. The young singer will represent Azerbaijan with the song ‘X My Heart’, written by Dimitris Kontopoulos and Sandra Bjurman.

The Azerbaijani song for Eurovision 2018 was selected internally by a panel of 300 experts from 31 countries. Listen to the Spotify track below:

Aysel was born in Baku, Azerbaijan on 03.07.1989. Born to a family of musicians, Aysel’s life has been marked by music since early childhood. She studied at the Special Secondary Musical School named after Bulbul (1995-­‐2006). In 2010 she graduated from Azerbaijan State Conservatory. Aysel is a participant of such music festivals as Caspian Jazz & Blues Festival (2002), Baku International Jazz festival (2005/2006), MuzEnergo Festival of Music Improvisation (2007), Montreux Jazz Festival 2009 (with the band of Emil Ibrahim), Caucasus Jazz Festival (2012). She’s a resident of Baku Jazz Center. Aysel is a pianist, vocalist and also a composer and an arranger. (AISEL – Official Facebook Page)

What do you think about the Azerbaijani entry?