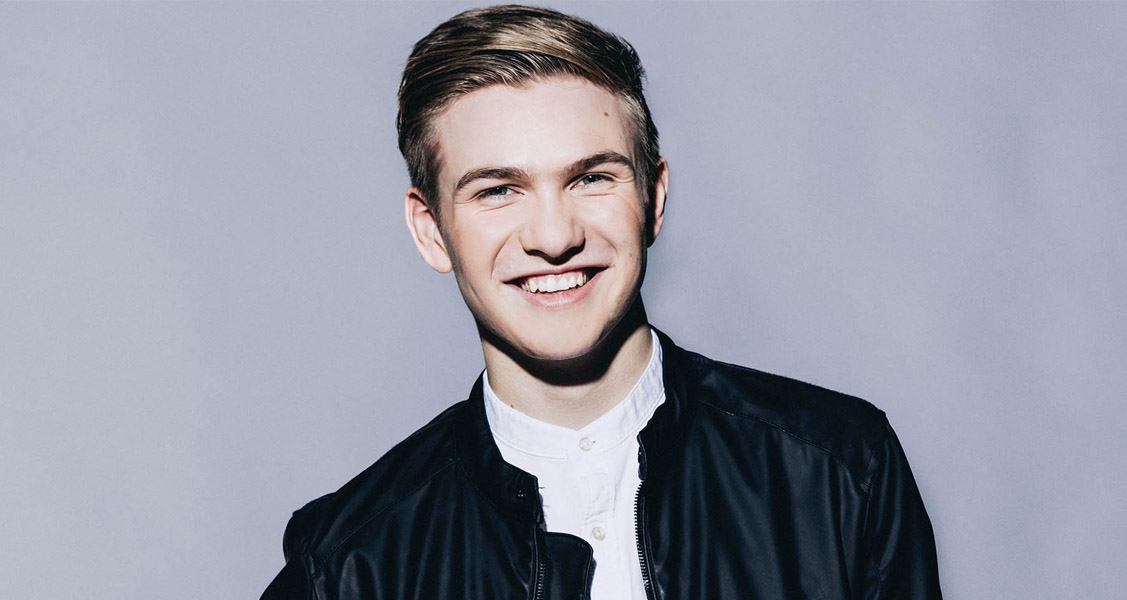 The last note has now been sung and it’s Ari Ólafsson who’s sailed through the Final of Söngvakeppnin 2018. He’ll perform ‘Our Choice’ at the Eurovision Song Contest in Portugal this May.

Tonight, six acts left it all (or most of it, anyway) out there on stage in their headlong rush to secure safe passage to Lisbon:

Ari and Dagur steered their way to the Superfinal, where only one act could take the spoils – and spoil the other one’s plans for taking the spoils, of course. And that was Ari!

Iceland has plunged out of the ESC Semi-Finals for the last three years – and sometimes very unexpectedly. They’ll be absolutely desperate to stop the rot and keep the boat afloat this time round.

So congratulations to Ari! And thanks, Iceland, for delivering my favourite National Final of the season so far! World-class entertainment!

Ari will be performing in the first half of the First Semi-Final on 8th May. If he makes it to the Grand Final four days later, I think we can confidently predict plenty of revelry in Reykjavik, a bit of hullabaloo in Husavík and maybe just a suspicion of a kerfuffle in Keflavík.