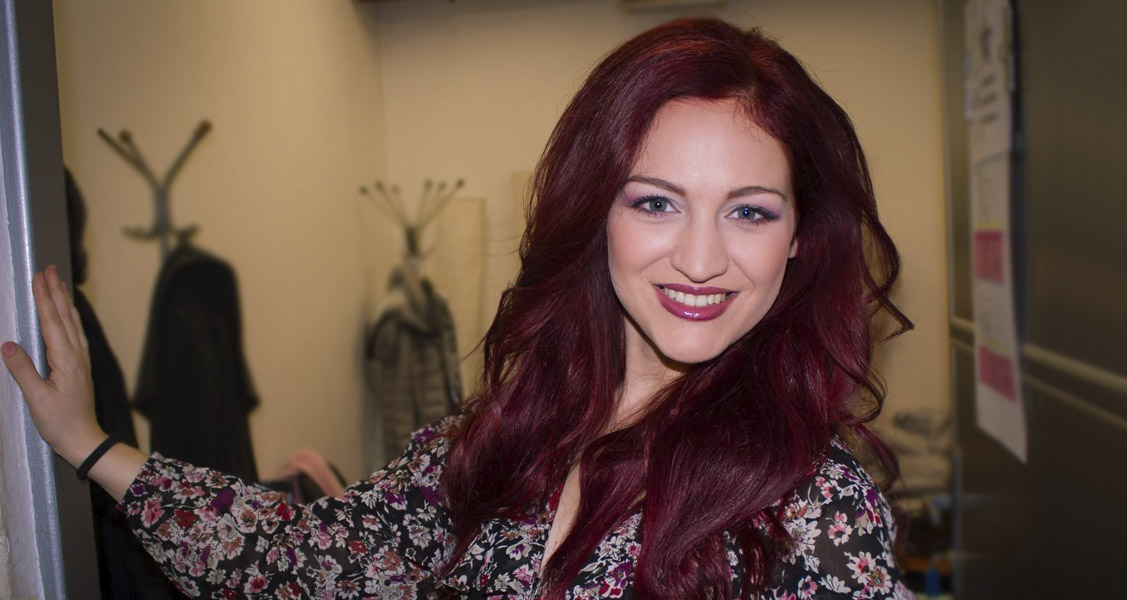 The first ever Sammarinese national final for Eurovision has already been held live from JoJ TV studios in Bratislava. The project 1 in 360 has now chosen its winner through the combined votes (50/50) from a panel and the audience via investments, thus Jessika (feat. Jenifer Brening) will be singing “Who we are” at the second semifinal of this year’s contest in Lisbon on May 10th.

11 acts took tonight’s stage after several previous processes and heats.After the song-presentation shows, the final 11 tracks were assigned to the artists by a jury which comprised HoD Alessandro Capichioni, Austrian Eurovision act Zoë Straub, singer and songwriter Neon Hitch and Ladislav Kossár. For the final, Zoë was turned apart from the panel as plenty of the songs in the competition were written by herself and his father, Christof Straub and was replaced by John Kennedy O’Connor.

HOW DID THEY CAME UP WITH THE SONGS?

The candidates attended a songwriting camp in Vienna, Austria, at which each of them developed two songs with the help of a team of experienced songwriters and producers. Candidates were allowed to contribute ideas to both their own songs and the songs of other candidates and were encouraged to form teams.

Do you like San Marino’s choice for Portugal? Will the republic get to make it through to the final for the second time in their short Eurovision history?