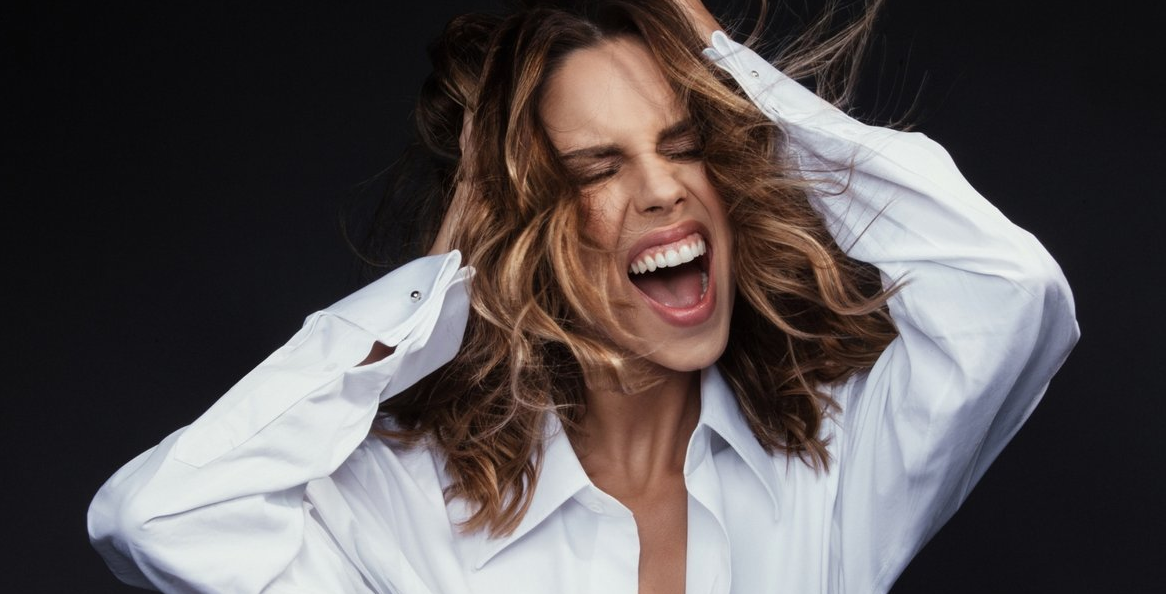 Yes, here’s the song that Franka Batelić will be performing in the second half of Semi-Final 1 on 8th May. It’s called ‘Crazy’, featuring music composed by Branimir Mihaljević, who worked on Croatia’s 2010 entry (Femminem’s ‘Lako je sve’), and lyrics written by Franka herself:

You’d be mad to predict the outcome, but ‘Crazy’ looks set to give Croatia a great shot at a spot in the Eurovision Grand Final on 12th May! If she makes it, Franka will have a chance to better the result achieved by Jacques Houdek, who finished 12th for Croatia in Kiev last year.