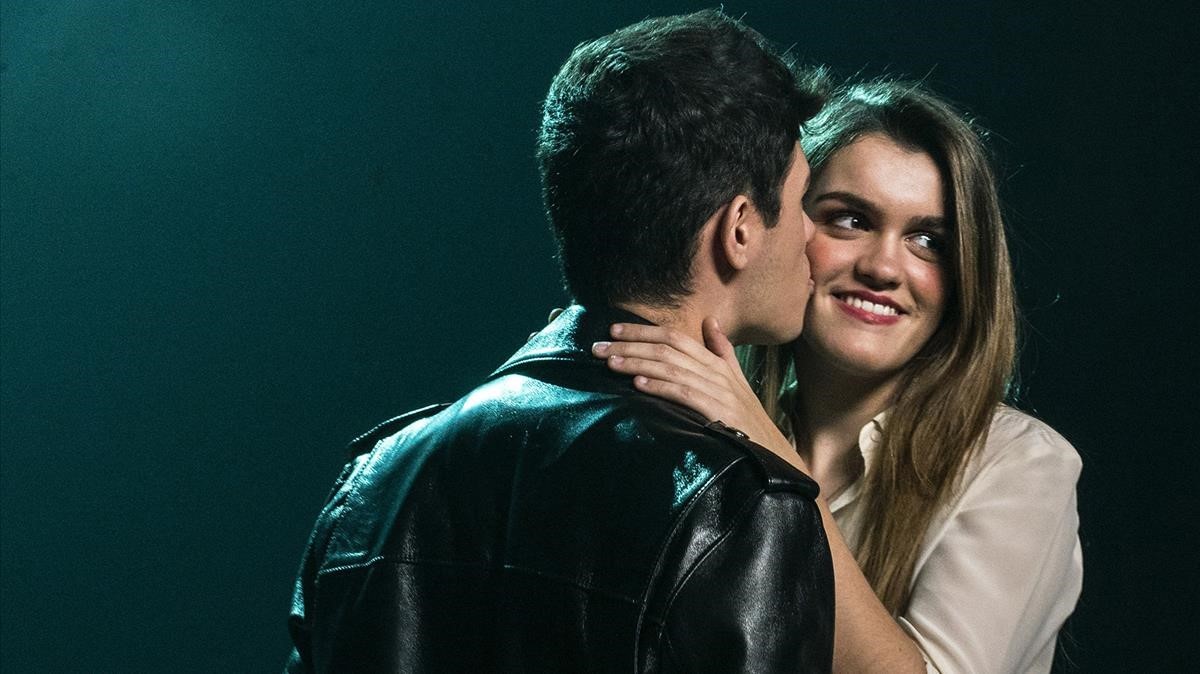 The final version of the Spanish entry for this year’s Eurovision Song Contest has been leaked on the radio. Alfred and Amaia will represent their country in Lisbon with the song ‘Tu Canción’ written by Raúl Gómez.

You can listen to the final version below:

The official music video for ‘Tu Canción’ will be released on Friday 9th March during a special TV broadcast that will be hosted by Roberto Leal at prime time. The clip was produced by Gus Carballo, who has previously worked with very well-known artists of the Spanish music industry.

Raúl Gómez recently announced that they are working on an English version of ‘Tu Canción’ because “It’s a language that reaches everywhere”, he said.