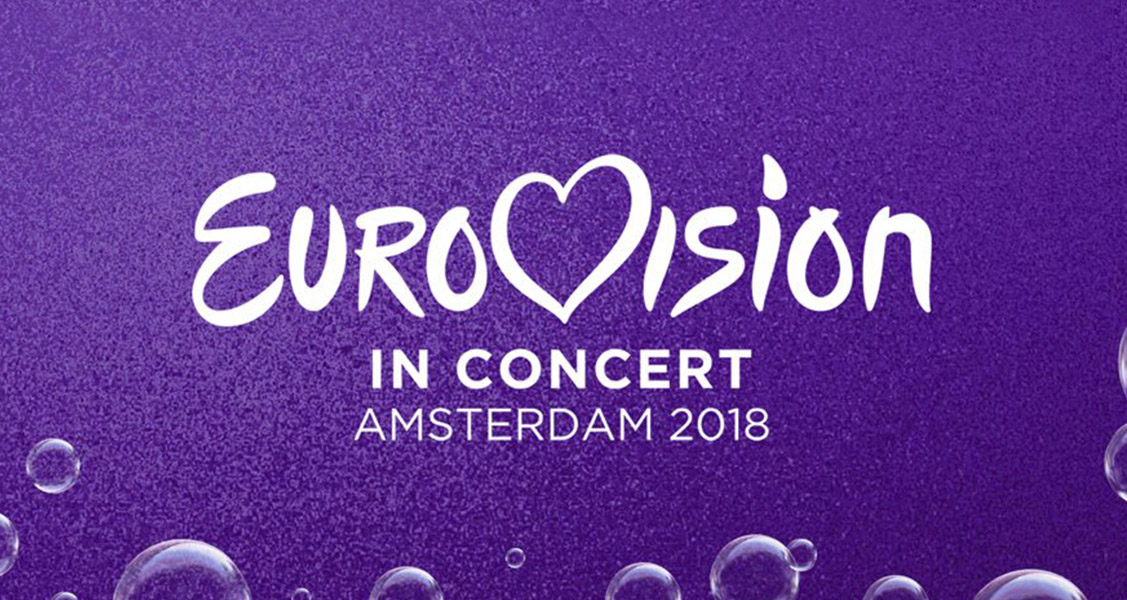 April in Amsterdam. That’s a time and place hard-wired into the brains of ESC fans who make the yearly pilgrimage to the Dutch capital for one of the highlights of Eurovision season.

Saturday 14th April will see the tenth edition of ‘Eurovision in Concert’ which, since 2009, has presented a fantastic opportunity to check out a mob of upcoming Eurovision acts strutting their magical stuff – and to see who can really cut it ‘live’. It’s now established as a traditional feature of the build-up to the Big Week and this year promises to be as epic as ever.

Nine of this year’s hopefuls have already confirmed they’ll be attending – with more (no doubt) still to sign up. Here’s that nine-some:

Plus, in the ‘special guest’ slot, Belgium’s 1986 Eurovision winner SANDRA KIM will be there!

The concert will take place at AFAS Live (known, until last year, as the Heineken Music Hall – see the photo above). It’s in the south-east of the city, slap-bang beside the Johan Cruyff Arena. (I saw him play, you know…)

The evening’s entertainment will be hosted by presenter Cornald Maas and by another ESC legend, the rather brilliant Edsilia Rombley, who represented the Netherlands in 1998 (when she came fourth) and then again in 2007 (when she got on the wrong end of an outrageous travesty, in my view, and fell foul of the Semi-Final).

‘Eurovision in Concert’ standard-price tickets cost 47 Euros each (including service charge). A collector’s ticket costs a little bit more (51.95 Euros). For ticketing and other info, take a look at www.eurovisioninconcert.nl

The concert starts at 20.00 CET. And will then go on for ages! Excellent! We’ll keep you posted on developments as the big gig approaches.