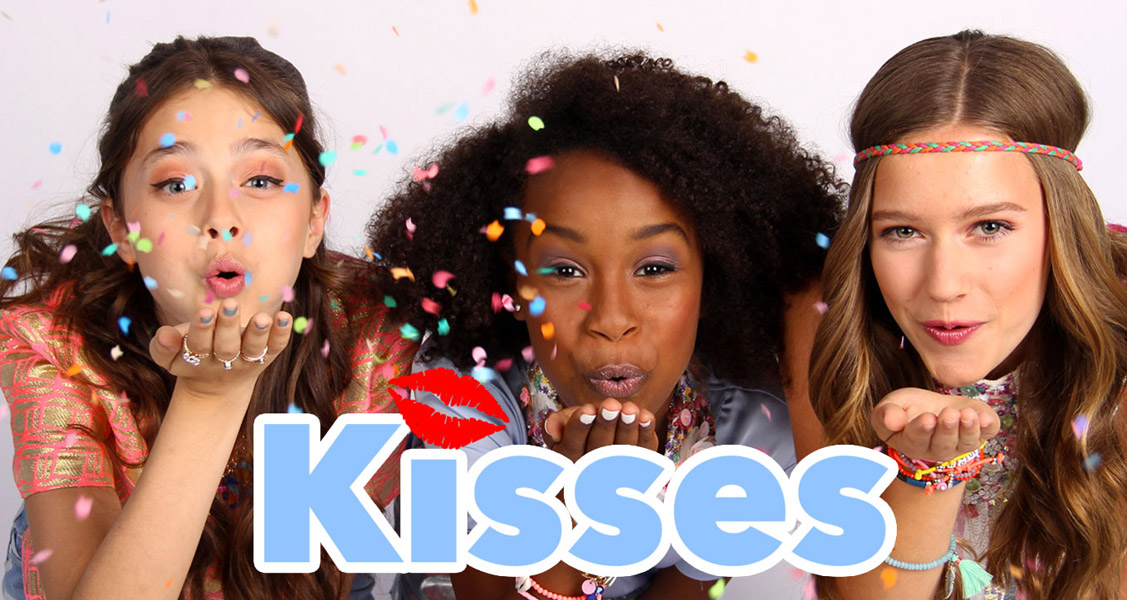 “Kisses” (Kymora, Stefania & Sterre) have already recorded their song for Junior Eurovision 2016 and we can now listen to a snippet of the final version sang by the trio.

The song is called “Kisses and Dancin'” and it is produced by Joost Griffioen (The Producers House) along with Tomas Hansen and Stas Swaczyna (The Rocketeers), who previously worked with the Dutch representatives at Junior Eurovision 2014 and 2015.

“Kisses” (Kymora, Stefania & Sterre) were selected to represent The Netherlands after internal auditions taken place a few weeks ago. This year the Dutch broadcaster has opted for a format change based on the on-line interaction, which means the end of the Junior Songfestival televised shows which had been being aired every year since 2003.

What do you think about the Dutch song? The full track will be presented at a later date, so stay tuned!