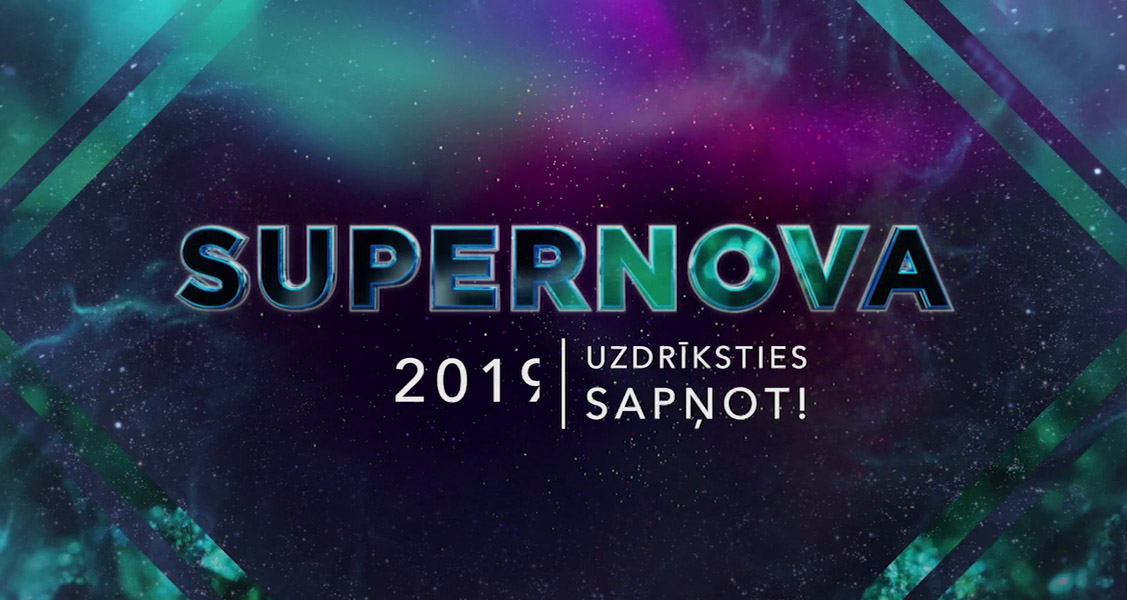 Supernova, the Latvian program dedicated to finding a Eurovision representative for the country is set for its big finale on February 16th.  The 8 acts competing for the chance to represent Latvia in Tel Aviv have been decided after Saturday’s second semi-final.

We can now confirm the running order which has been published by LTV and it is as follows:

Separately, it had been revealed that the overall winner of semi-final 1 was Laime pilniga and semi-final 2, Carousel.

In addition to the jury vote, the audience at home will be able to call, text and vote via the Supernova website for their favorite, with a limit on one vote per fan.

Which finalist would you like to see fly the Latvian flag in Tel Aviv?  Let us know in the comments.