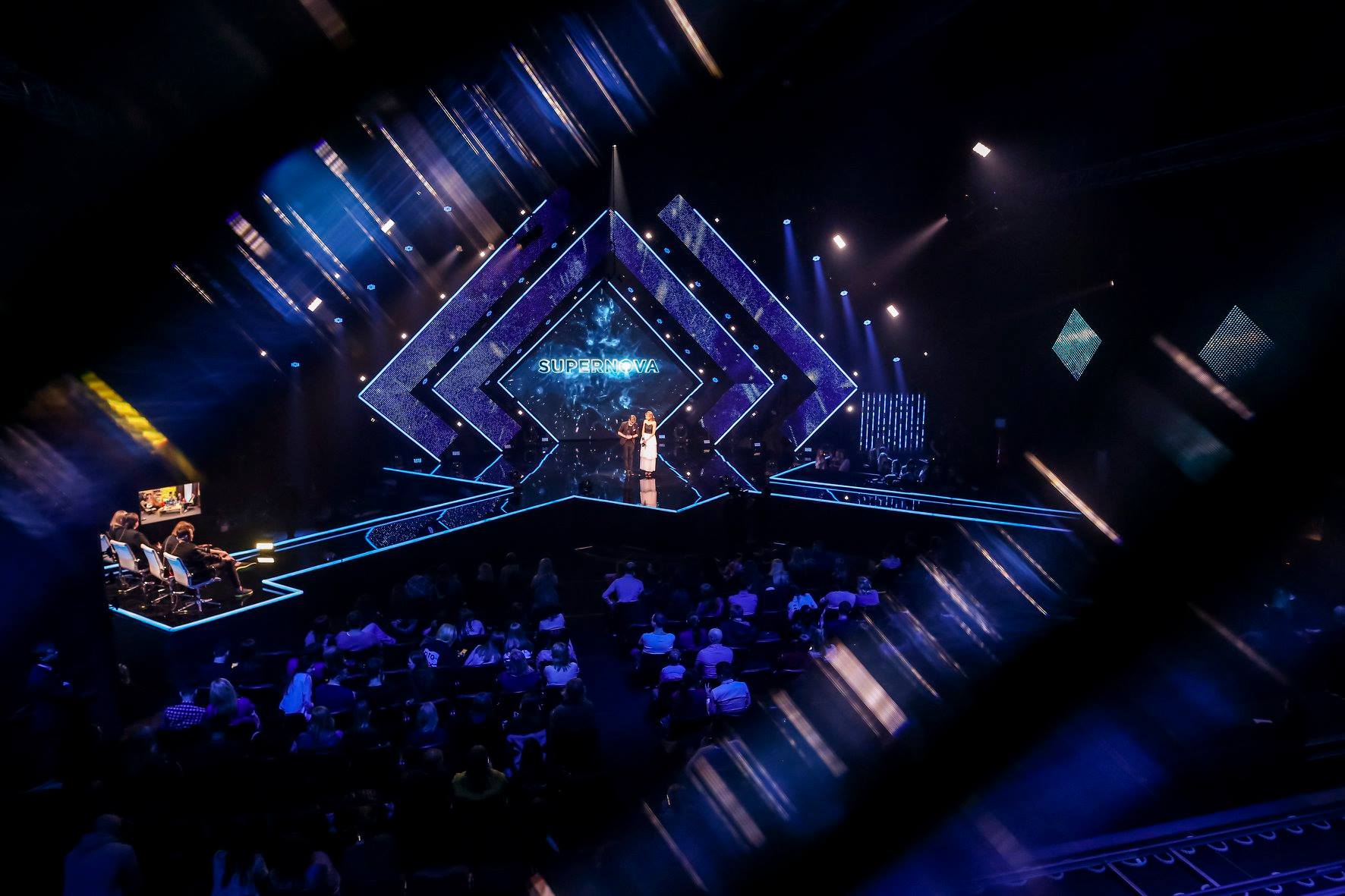 Today, the Latvian broadcaster LTV updated us on how the quest to find finalists for the 2020 edition of the national final series. The previously had announced that 126 were in the running of which now 28 will make it through to the audition round.

The decisions made by the 18 member panel jury to get this far were with the focus on the song itself. Reportedly the songs were listened to without knowledge of the artist or songwriter.

The next step is for LTV to release the songs for the public via YouTube in early January. We do not know how many of the remaining 28 songs will be selected to go to that phase.

While now official word has been made on the artists participating, Aivo Oskis who competed last year has posted this to his Facebook page, giving us hope he’s about to make the final cut.

Do you have any Supernova favorites you hope are returning?

The Supernova final is to be held in Riga on February 8th. The winner will represent Lativa in Rotterdam at Eurovision.