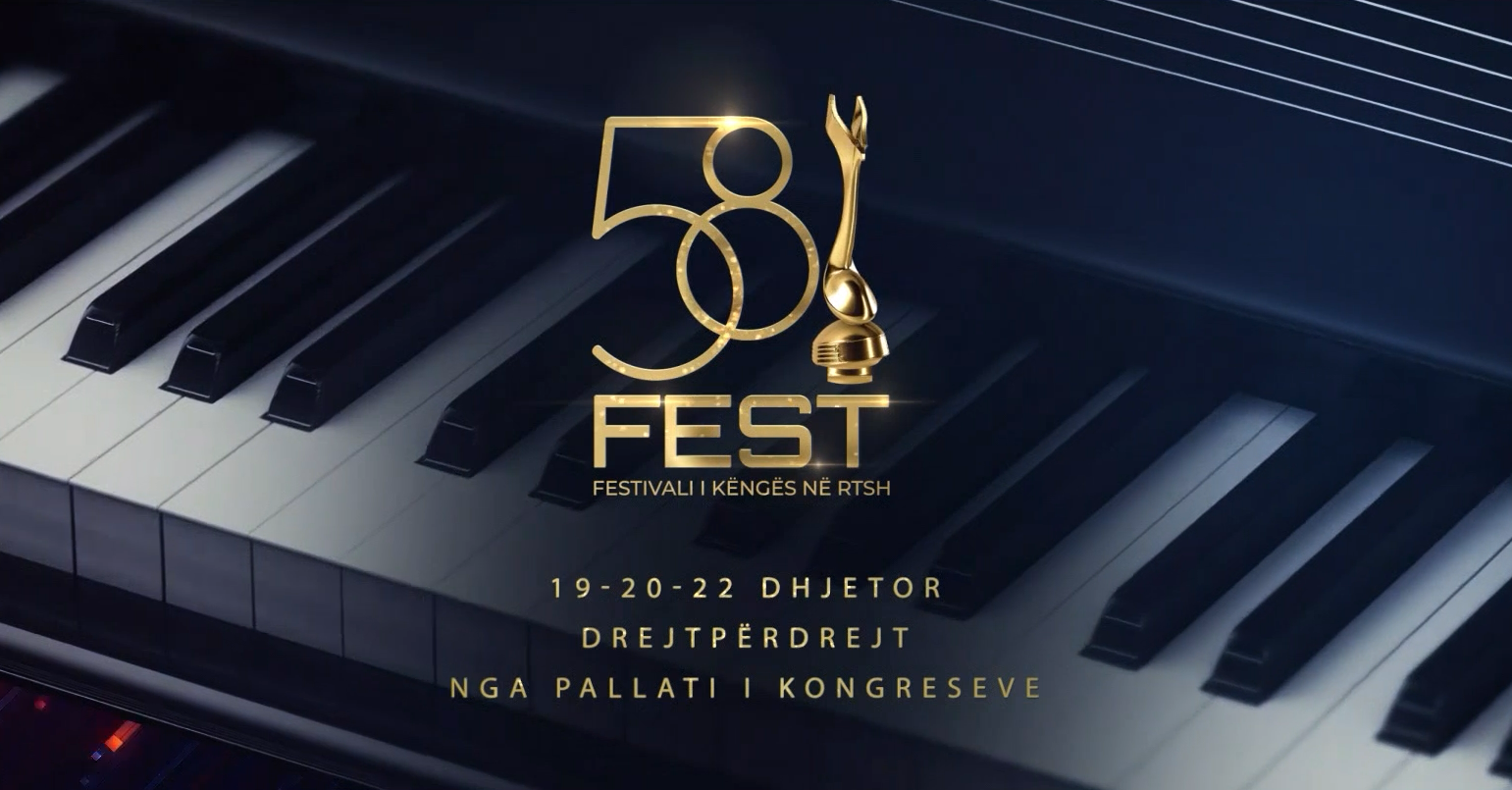 We are just days away from the official start of Eurovision 2020 National Final season. Albania’s 58th annual Festivali i Këngës will be the first of the season to select its entrant to be sent to Rotterdam.

Previously, the songs were made available to the public through YouTube – and now we know the running order in which they will be performed across the two nights of semi-finals:

Five songs from each of the semi-finals will advance to the Grand Final on Sunday, December 22nd.

Along with this news, we also have word that the span of shows will include some special international guest stars.

However, not only Albanian artists, but also 3 internationally renowned artists will climb the stage of the 58th Song Festival. Mahmood, who will light the first night, Giusi Ferrieri, who will lift the second night, and Eleni Foureira, who will donate a never-before-seen spectacle to an Albanian final night.

Eleni of “Fuego” will “land” in Tirana with all her staff attending the most important world events and will begin preparations for the final night. The singer of Albanian origin will not perform 3 or 6 minutes, but will perform a full 15 minutes of her most popular hits, including “Fuego”. The performance will be accompanied by a large body of dancers, with pyrotechnical effects and many other surprises you will learn on the night of December 22nd. If Eleni’s Eurovision performance impressed you, then this one at the Song Festival will be “Fuego” in the full sense of the word!

Don’t forget to vote in our poll and let us know your favorites!