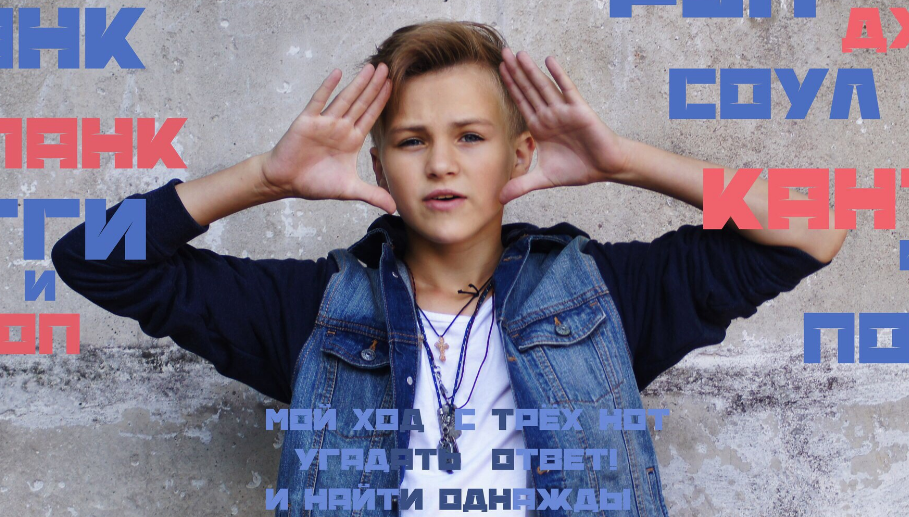 The Belarusian national final for Junior Eurovision 2016 has just come to an end revealing us the name of the lucky winner that will compete at the international contest.

After an exciting show and 10 strong finalists, the jury and audience have selected Alexander Minyonok to represent Belarus in Malta. Alexander will sing “Muzyka Moih Pobed” at Junior Eurovision 2016:

The winner and Belarusian representative has been decided by a 50/50 mix of public SMS voting and jury panel decision during a show hosted by the Eurovision 2014 former representative Teo and  Olga Ryzhikova.

The results of the televoting were as it follows:

You can check both results below:

After the televoting results, there was a tie between Olga Konovalova and Alexander Minyonok and the jury was responsible for getting a final result after a special voting procedure where they decided the 100% of the outcome.

What do you think about the Belarussian winner? Let us know in comments below!