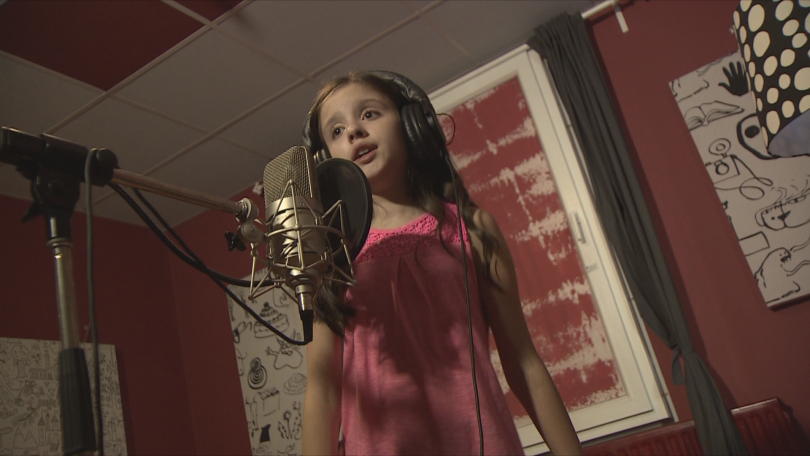 BNT, the Bulgarian national public broadcaster, has revealed several details on what’s going to be their next Junior Eurovision song. Lidia Geneva was selected as the Bulgarian entrant back in June when she won the hearts of the audience at home, thus she should have a song to sing at the big stage for November. That’s been the main task for the delegation and people surrounding her. She’s finally done with the search.

The song that Geneva will perform in Malta is set to be presented in September and it has been written by Grafa (Vladimir Ampov) and Iliya Grigorov. As revealed by BNT: ”it talks about tolerance, dreams and hopes of every child”. Also added that Graffa imagined how it would fit Lidia’s voice as long as they were making up the entire track. He first also played the song to his baby before approaching Lidia with his own vocals.

”Dreams that children use to have come true sooner or later”, that was the main motto that they were chasing during the selection procedure of the song.

Stay tuned for more details on the Bulgarian entry at this year’s Junior Eurovision in Valletta, to be held on the 20th of November at the Mediterranean Conference Centre.