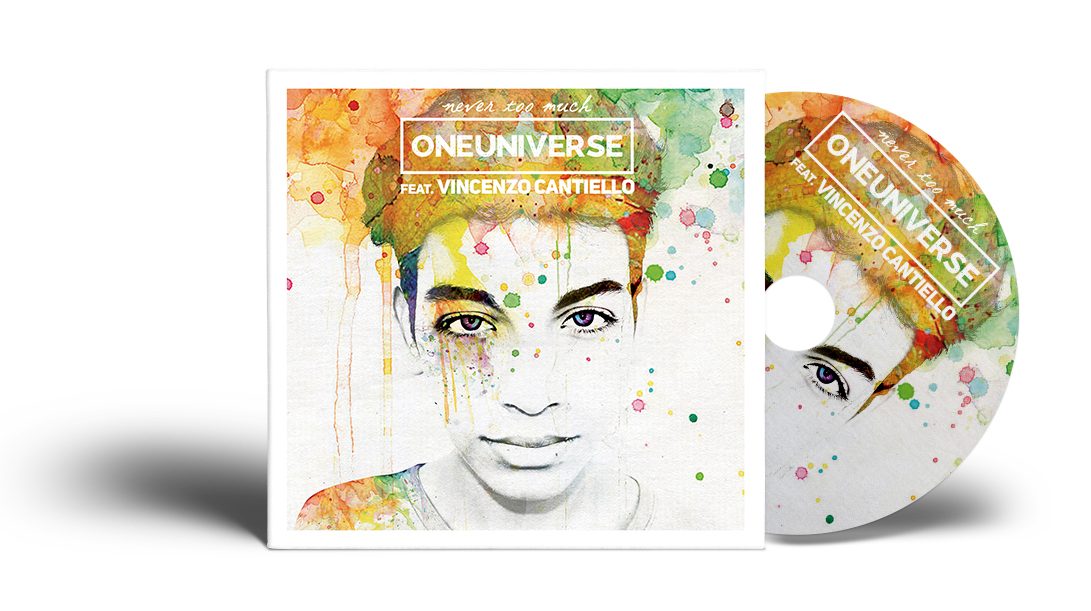 With Italy the newcomers to the Junior Eurovision Song Contest in 2014, Vincenzo Cantiello not only got to represented his country but he also won the contest which was held in Malta, 2014, with his soulful ballad about first love entitled ‘Tu primo grande amore.’

Now sixteen years old and often found enthusiastically playing piano and performing astounding pop and rock cover versions on his Facebook page, he reveals that he’s been busy with more than just social media this year.

Vincenzo had been contacted by Antonio Dinuzzi, owner of SKE! Entertainment, who also introduced Vincenzo to songwriter Alberto Eugenio Grassigli.

Agreeing to collaborate, three months later in April, Vincenzo released the first single called ‘Longing for Someone’. “I went to Stockholm and it was a surprise success,” Vincenzo recalls, “and, even more importantly, it was fun. We decided to keep working together.”

With composing and recording fitting in and around school, homework, family and social life, one song eventually turned into an entire album.

“I call this the beautiful project,” says Antonio Dinuzzi, owner of SKE! Entertainment, who started the ball rolling on the ‘Never too much’ album.

“After years of experience working in the music entertainment world, there’s still ‘eureka moments’ to be found and Vincenzo is one of those. He’s the most exciting young musical talent to come out of Italy and it was a pleasure to collaborate with him and songwriter Alberto Eugenio Grassigli of the ‘One Universe’ Project.”

The ‘One Universe’ project, established the same year as Vincenzo’s Junior Eurovision victory, aims to involve singers and musicians from all over the world. Grassigli released the first album, ‘Come Back Home’ to great acclaim and sees Vincenzo’s album ‘Never too much’ as an even bigger step forward.

Vincenzo hopes to travel to Malta in November to check out the Junior Eurovision Song Contest two years on and to treat fans to some sneak previews of the songs from his album.

“With your support, we hope to have the album out in early December,” Vincenzo says. “I feel so privileged to have been part of the ‘One Universe’ music project and hope you enjoy listening to it as much as we enjoyed making it.”

To pre-order the album, crowd-funding campaign site MusicRaiser has options for pre-ordering and contributing towards the campaign which can be found here.

Each contributor receives the album and a range of goodies including a white vinyl copy, t-shirts, digipack CDs and a specially-written song depending on the amount contributed.