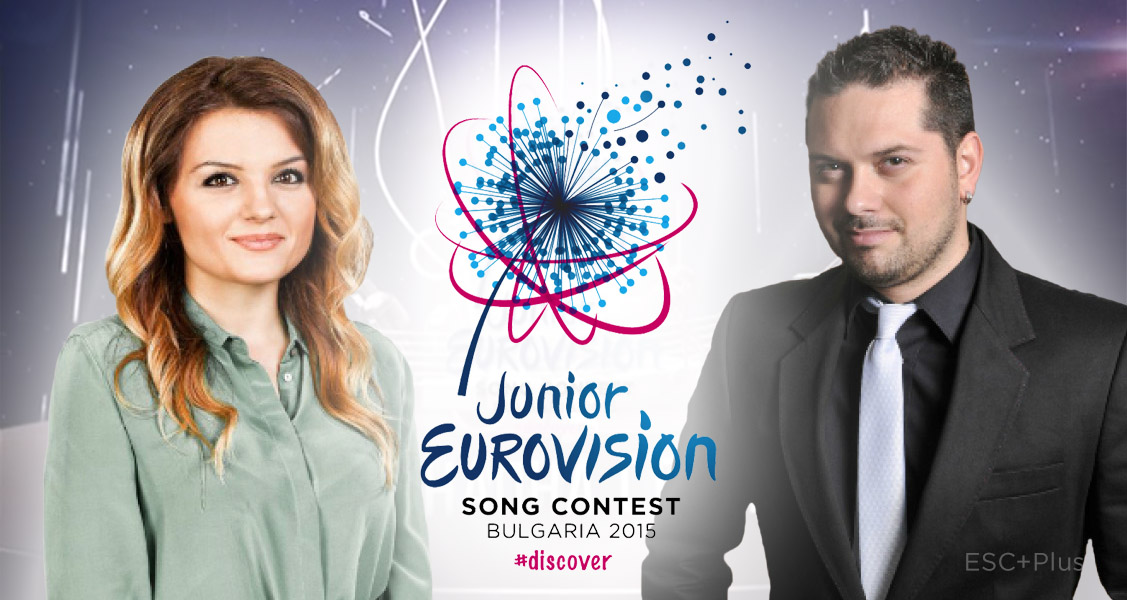 The third semi-final of the Bulgarian national selection for Junior Eurovision will be broadcasted live from Sofia tonight!

Half of the finalists have already been decided:

Six final spots are still waiting to be determined with the third semi-final taking place today and the last one tomorrow.

Three acts from each semi-final will qualify for the final set on September 8. One qualifier will be selected by public televote (SMS and on-line) and the other two by a professional jury made up of Slavi Trifonov (bTV), Evgeni Dimitrov (Seven Eights Production) and Orlin Pavlov (Bulgarian former entrant at Eurovision 2005 – BNT).

The third semi-final, to be hosted by Petya Dikova and Boris Soltariyski, can be watched live at 20.30 CET on bTV.