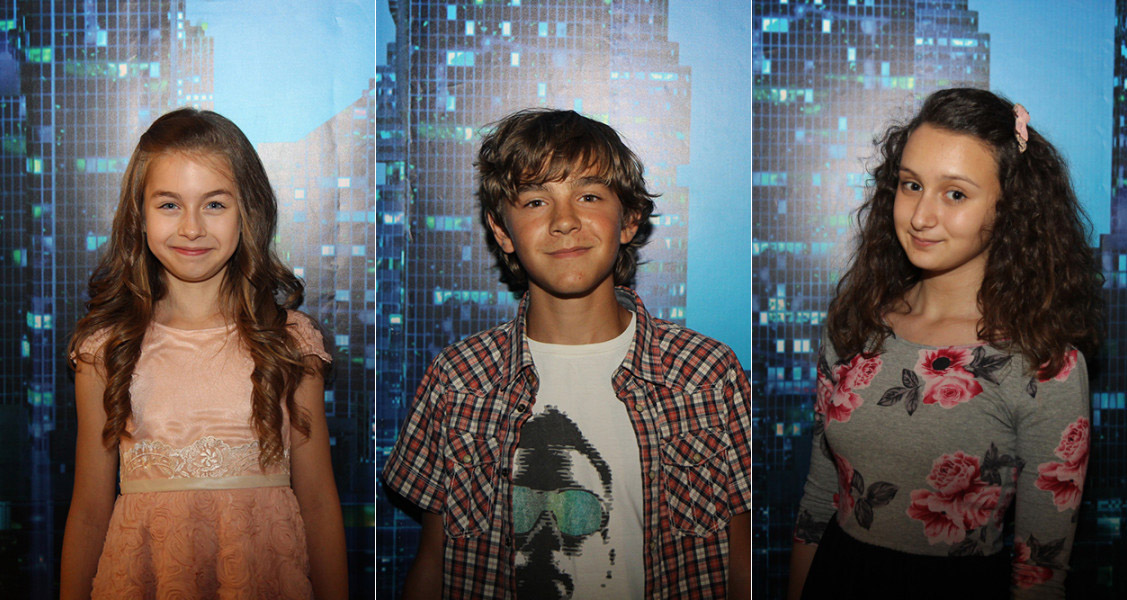 The second semi-final of the Bulgarian national selection for Junior Eurovision has just finished and three more finalists have been chosen!

Half of the finalists have now been selected:

At today’s show, one of the qualifiers has been chosen by the on-line audience and via SMS while the other two have been selected by a professional jury panel made up of Slavi Trifonov (bTV), Evgeni Dimitrov (Seven Eights Production) and Orlin Pavlov (BNT and Eurovision former participant).

Six final spots are still waiting to be determined with the third semi-final taking place tomorrow and the last but not least on Thursday (September 3).

What do you think about tonight’s qualifiers?