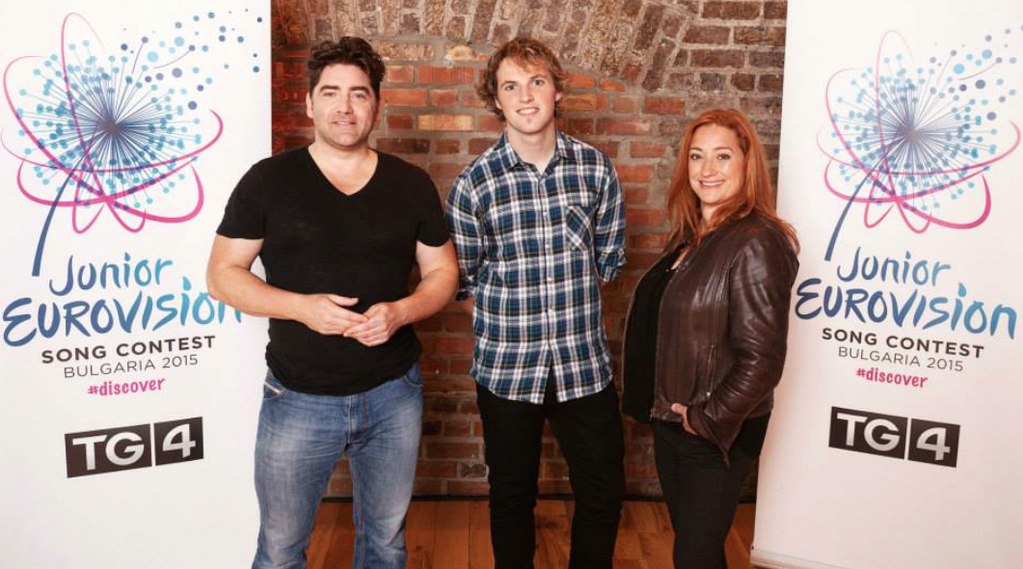 TG4 has revealed today more information about the final stages of the Irish national selection for Junior Eurovision 2015!

At the end of July, TG4 selected the still unknown hopefuls that will be competing at the television shows. They have now confirmed these shows will be aired pre-recorded, starting the shooting in the next few days.

TG4 will broadcast a total of five shows, on Sunday nights, where eight singers will be competing in each one. The first show will be aired on October 11.

The names of the jury members that will be in charge of selecting the Irish first representative ever have also been revealed. Leaded by Niamh Kavanagh (Winner of Eurovision 1993 and also 2010 entrant), the panel will be completed with Brian Kennedy  (Ireland 2006), and Stiofán Ó Fearail from Seo Linn, the band behind the Coláiste Lurgan You Tube viral hits.

The shows, where the candidates will perform their original songs, will be hosted by Eoghan McDermott.