DR has just revealed details about their national selection for Eurovision 2016, the final of DMGP will take place on February 13 in Horsens! 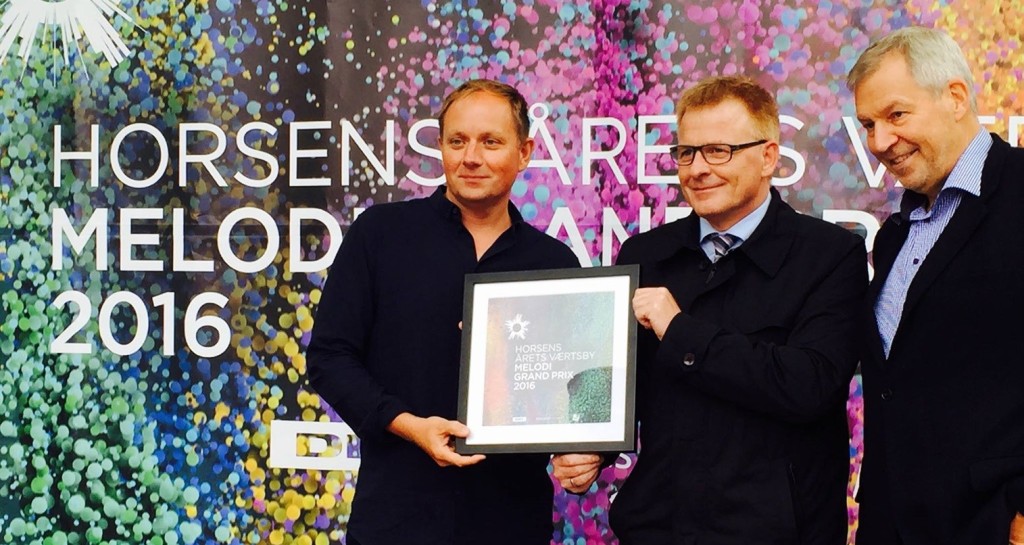 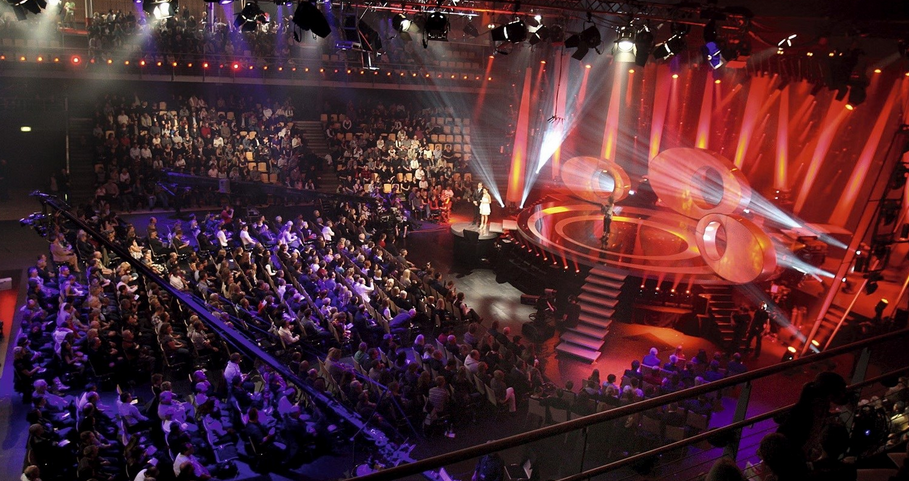 Artist who wish to perform in the Danish national final can submit their applications to the national broadcaster DR until 7 September.

Denmark was represented at Eurovision 2015 by the boy-band “Anti Social Media”. They performed the song “The Way you Are” but didn’t managed to qualify for the Grand Final.