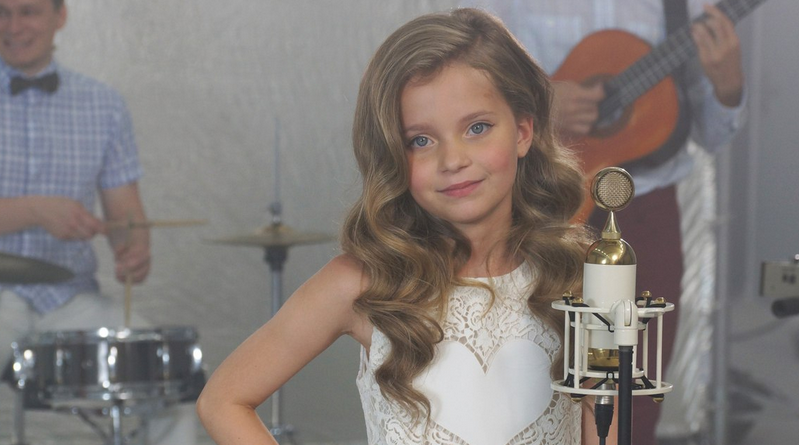 The Russian representative at Junior Eurovision 2015 Alisa Kozhikina has just confirmed on social accounts she has submitted a song to represent her country once again!

Alisa’s song for Junior Eurovision 2015 is totally different from her last year’s entry “Dreamer”, it is not a ballad! The track is called “Stala Silneye” and it is composed by herself, Mikhail Chertishchev and lyrics by Slova Malevskaya.

You can watch the video and listen to the song below:

Alisha Kokhikina was internally selected by the Russian broadcaster to represent her country in Malta after winning “The Voice of Russia 2014”. The little star performed the song “Dreamer” getting the 5th place.

This wouldn’t be the first time a former Junior Eurovision entrant makes a “come-back”. Katya Ryabova represented Russia twice, in 2009 and 2011. Lerika also experienced the contest twice, representing Moldova at Junior Eurovision 2011 and Russia a year later. We wouldn’t be surprised to see Alisa performing in Sofia!

What do you think about her new bid?