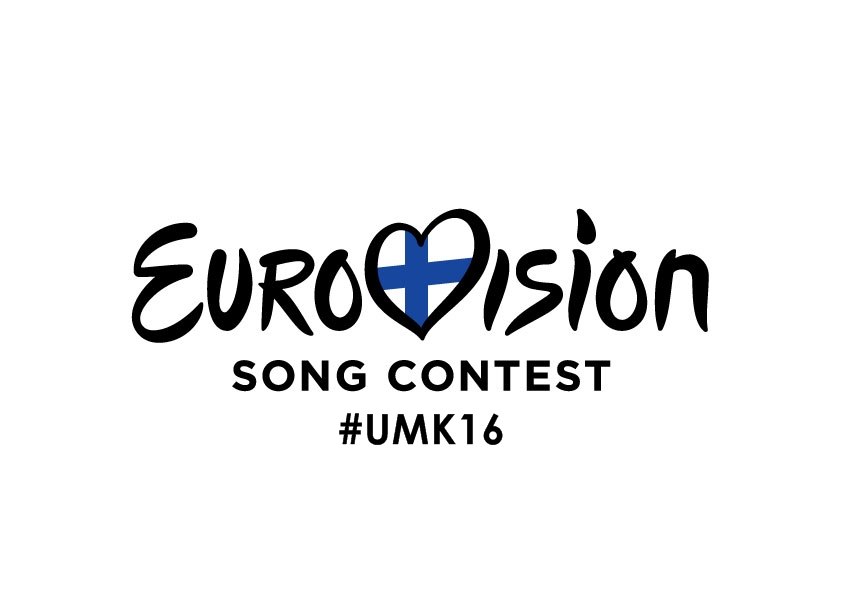 The Baltic country, which did not manage to get a place in the finals of this year’s Eurovision Song Contest despite being one of the favourites, has already started looking for the act who will fly to Stockholm next May 2016.

Finnish Broadcasting Company ”YLE” has published the rules for the upcoming edition of their already well-known national selection show, ”Uuden Musiikin Kilpailu” who will see its 5th edition in-a-row next year.

As for this year’s process and to be eligible to participate you must meet the following requirements:

More details can be read by clicking HERE. Anyone who wants to apply should send the required elements specified on the rules to the next address, YLE KULTUR PB 65, 00024 HELSINGFORS or uploading them on YLE’s official UMK site (instructions in Swedish language).

Then, a jury panel will pick the acts going through the next stage of the contest, still unknown the date and how many shows there will be, the schedule is yet to be revealed though. This year YLE set four shows, 3 semi-finals and the grand final.

One thing is already assured as YLE reveals that the final is being held in March 2016. If public voting fails due to a technical fault or any other reason during a semifinal or the final, the winner is decided by a panel of experts appointed by the broadcaster.

Who will follow PNK’s footsteps in the contest? Will it be a pop song? Or maybe a rock entry? What about any romantic ballad or a swingy jazz? Find it out soon on ESC+Plus!