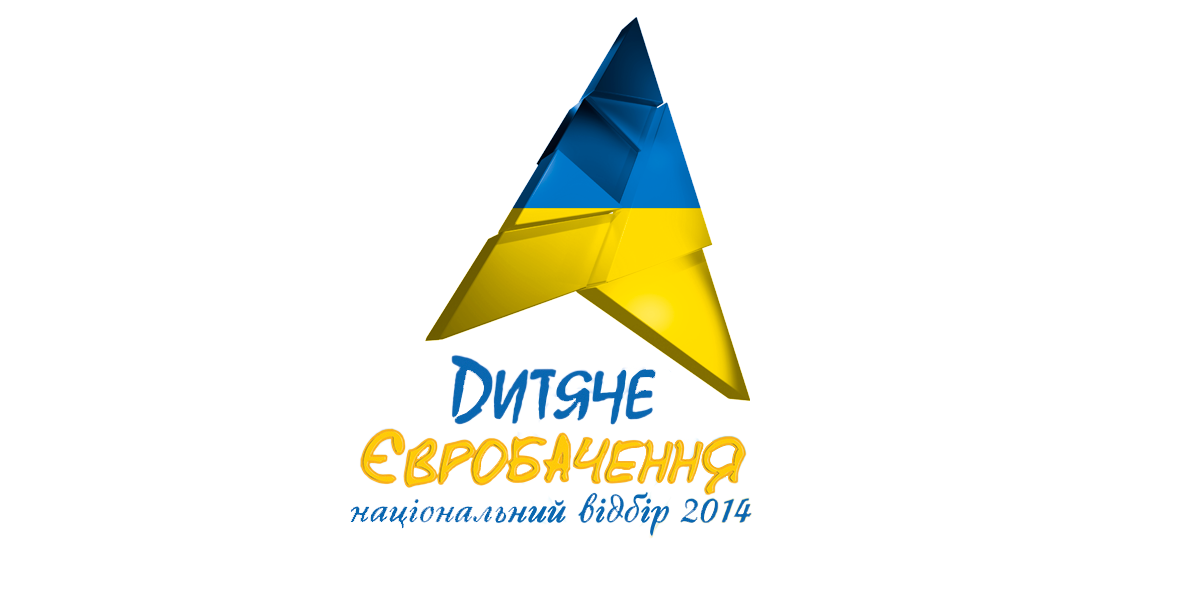 As a result of the detailed examination NTU has found violation of the rules of the JESC national Selection from the side of one semifinalist – Polina Ryzhak. She performed a song “Tse Ukraina” (“It’s Ukraine”) which is a translation of the song Miley Cyrus “Nobody’s Perfect” that was released in 2006 as a soundtrack to American youth television series “Hanna Montana”.

Mykhailo Nekrasov, a head of the jury for the JESC semifinal commented the case, “Polina Ryzhak is, of course, a talented young artist but when it goes about the image of Ukraine on the International competition, we have to react on such situations as it is unacceptable. At the same time we admit that a young artist could have become a victim of the author’s unfair action.”

Taking into consideration the abovementioned incident NTU has excluded Polina Ryzhak from the list of the finalists, and instead of her a music group “Fresh” will perform in the JESC National final which is scheduled for 9 August. Such decision was made because music group “Fresh” has scored the most votes from the jury among the rest artists who are not in the final.

The Ukrainian final for Junior Eurovision 2014 will take place on August 9 and the winner will be selected by a mix of jury and public televote. Ntu has just informed to Esc-plus.com that a live broadcast with English commentary will be available on junior eurovision TV.