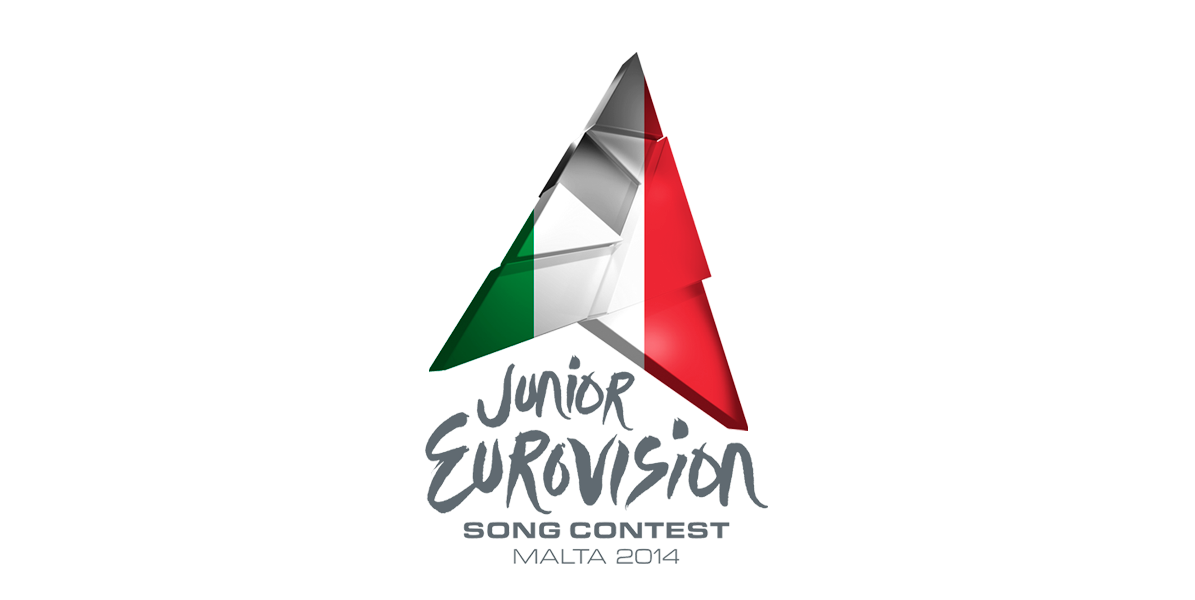 Some days ago, Esc+Plus confirmed Italy was most likely to make a debut in the upcoming Junior Eurovision edition. The team has now received the new which confirms Italy as one of the participating countries at this year’s contest to be held in Malta in November. Broadcaster which applied to do it is no other than RAI Gulp, in charge of entertaining Italian children and teenager audience on TV. This channel is operated by RAI television network, whose task is the same but at the adults contest.

“It’s wonderful to be able to welcome RAI Gulp to the Junior Eurovision family” said Vladislav Yakovlev, Executive Supervisor of the competition. “Italy and Malta have a special musical friendship – with both Gaia and Federica having taken part in ‘Ti lascio una canzone’ (Also won by Michelle Perniolla, who represented San Marino last year in Kiev) , and Gaia also having been in San Remo Junior – so it seems only natural that Italy should choose to make its Junior Eurovision debut in Malta this November”.

The entry this broadcaster will be picking in due time, is set to be the 3rd one performed in Italian language, after last year’s O-o-o Sole Intorno A Me and Demis Mirarchi’s Birichino, which represented Switzerland in Lillehammer, back in 2004.

Just till now 10 countries confirmed their participation in Malta, where the contest will be rised up at Malta Shipbuilding in front of aproximately 5.300 spectators.