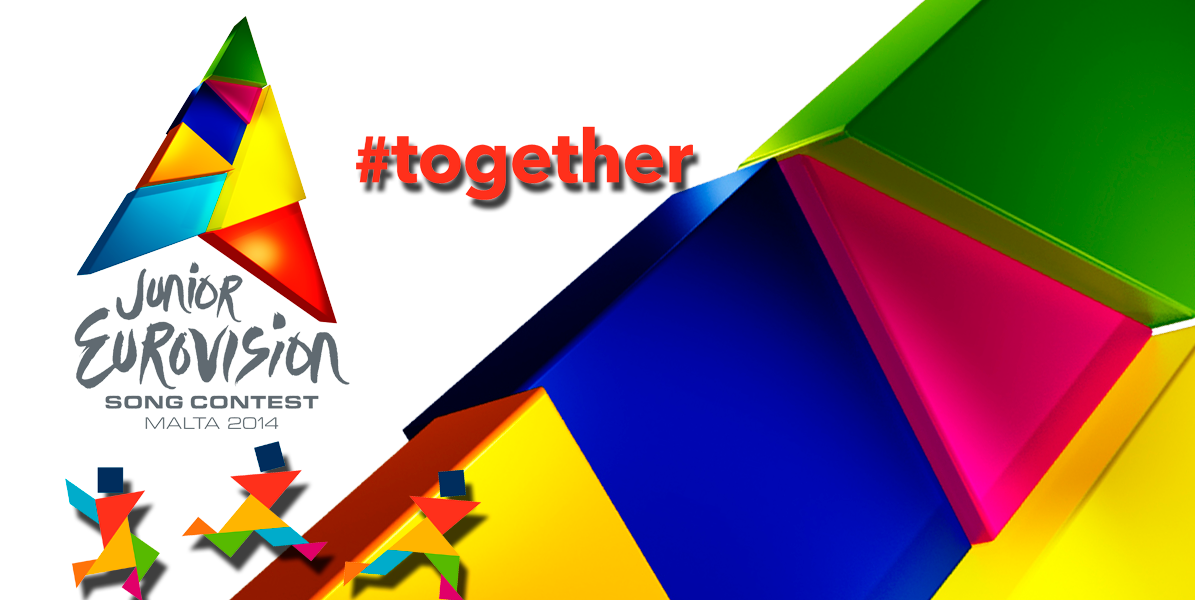 The 2014 edition of the Junior Eurovision Song Contest which will be held in Marsa (Malta) at the Malta Shipbuilding is set to be opened for the people to attend, where aproximately 800 aprox will be standing in front of the stage, while up to 4,500 spectators will be seated. Tickets will be available to be purchased next month by a third party website.

Meantime, do not worry as more information will be released by PBS in coming days. Just till now, only 2 singers, Julia and Federica, from Sweden and Malta respectively have been selected as the national representatives of their own countries. Furthermore, 9 countries just confirmed they will be performing in Malta, with Cyprus and up to the number of 10 with probably Greece returning after several absences. More are expected to be in!