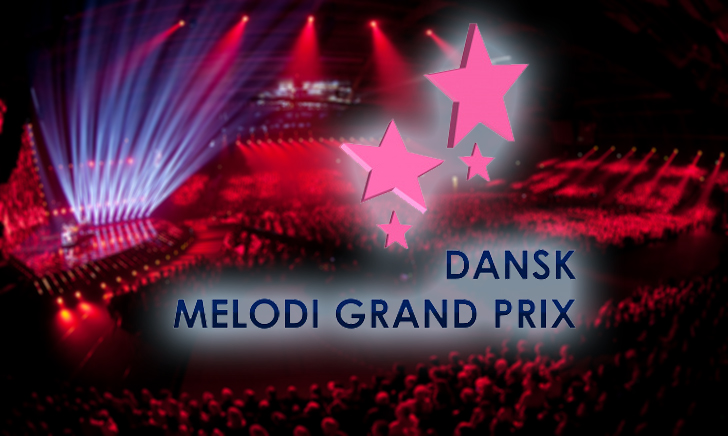 Two months after Eurovision the Danish TV announces the format of the DMGP edition for the following year. In this time the show will take part in the city of Aalborg on 7th February. It will be the fifth time the city host the Danish national final, the last was in 2012.

DR’s chief content,  Jan Lagermand Lundme explained that they expected a better festival than ever, where the quality of the songs take precedence over quantity. It will be a “Dansk Melodi Grand Prix version 2.0” in his own words.

Also has  been announced the deadline for submitting proposals to the Danish TV, it will be the he 8th of September at 12:00 CET and you can send your idea to the official website. Last year received 872 songs, of which only 10 passed to the final.A tough process that the Danish are taking very seriously in recent years, and the results are seen.

Last year in Copenhague, the Danish entry performed by Basim was ninth.