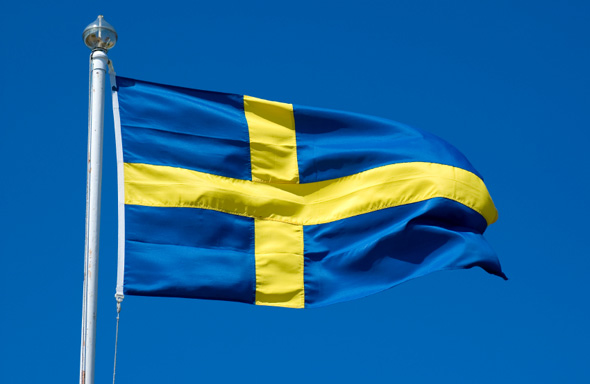 The team of Junior Eurovision has confirmed the rumours, SVT is not interested in taking part at this year’s edition.

The Swedish broadcaster announced a while ago they would stop producing Lilla Melodifestivalen which was thought as a change in the selection procedure. However, the fact was that they would withdraw Junior Eurovision as a result of the reorganisation on their children’s’ channel “Barnkanalen”.

According to the JESC team, they are taking a year break but they will hopefully be back in 2016. However, they will keep trying to have Sweden in the competition. The participation of the other EBU member, TV4, hasn’t been mentioned but I could be a possibility as they already took part in 2006, 2007 and 2009.

Sweden has taken part at Junior Eurovision since the beginning (2003) until 2005 under SVT. From 2006 to 2009, with a break in 2008, commercial broadcaster TV4 was responsible for Sweden’s entries at the contest. SVT returned to Junior Eurovision in 2010 after the rejecting of TV4. The best Swedish result was in 2006 with Molly and the song “Det finaste någon kan få”, she came 3rd. Sweden was the only Nordic country which left in the competition since 2005.