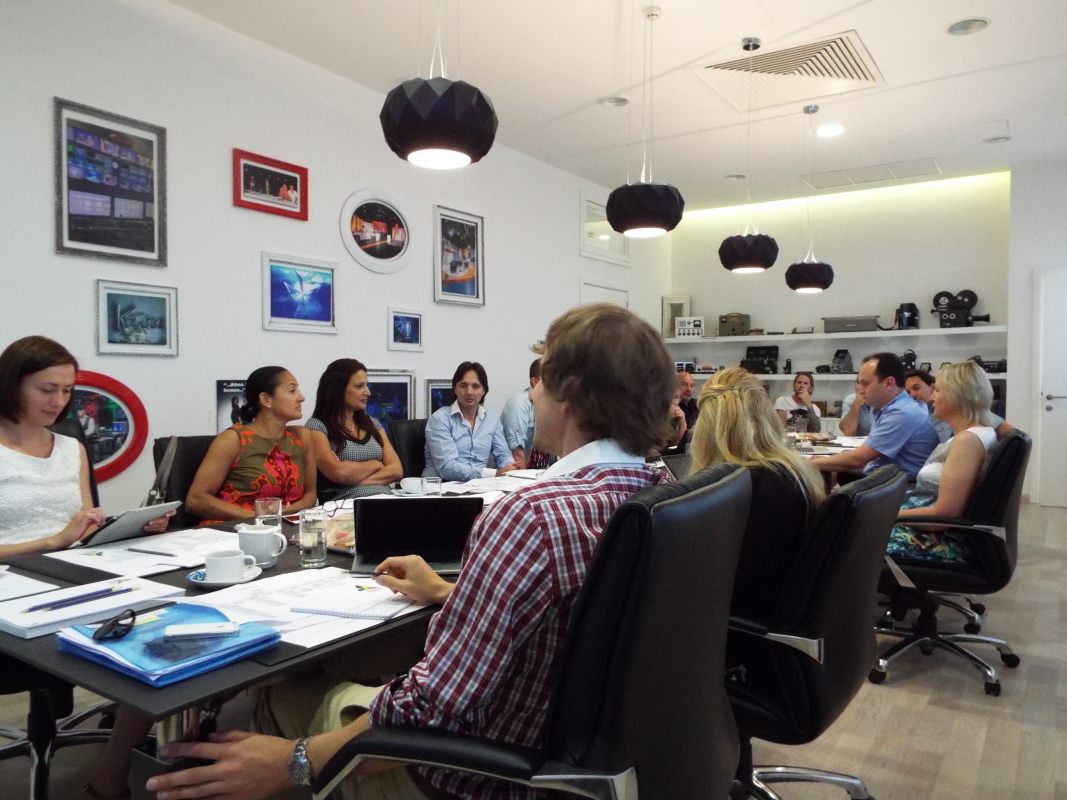 Yesterday the Junior Eurovision Song Contest Steering Group met in at PBS’s building in Malta to discuss the 2014 edition.

The host broadcaster presented their vision for the 2014 competition, including concepts for the stage, arena, and postcards. We will bring you more details about these show elements in the coming days and weeks! Also discussed were several projects to integrate the Junior Eurovision competition with the wider Maltese public, not just those who have tickets to the shows.

“The base of the show is something for the teenagers of Europe to look forward to”, added Anja Zegwaard, of AVROTROS in The Netherlands. “November can’t come quick enough!” Executive Supervisor Vladislav Yakovlev summarised the feelings of all who attended the meetings by saying “I think that everyone was highly impressed with PBS’ plans for Junior Eurovision 2014. They’re ambitious, modern, and both the delegations and viewers are in for something very special here in November”.