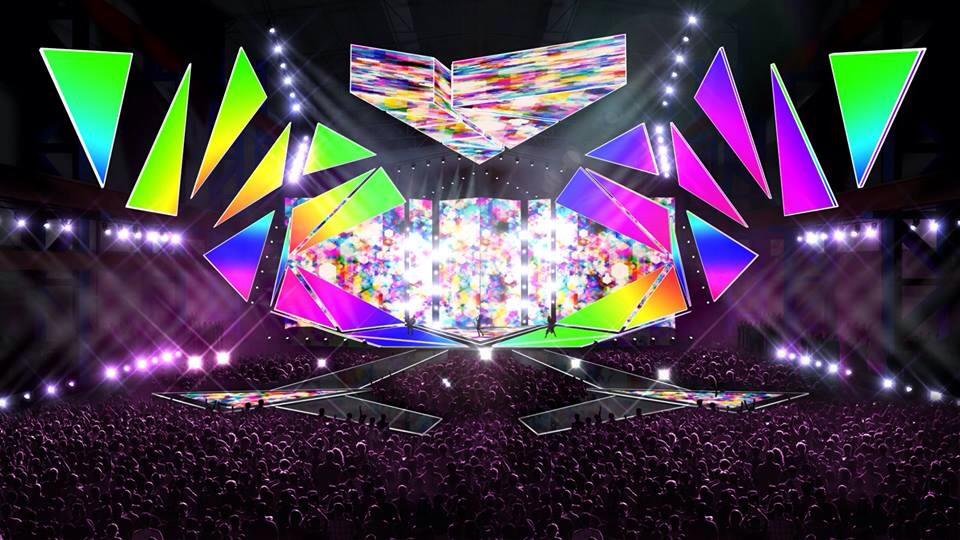 The design of the stage for the Junior Eurovision Song Contest 2014 has just been presented during the Head of delegation meeting which is being held today in Malta! 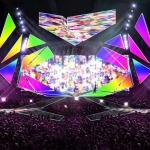 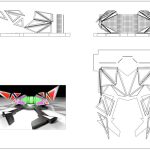 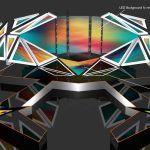 The stage has been designed by Claudio Santucci, of Milan-based company Gio’Forma. The concept for the set is origami, inspired by the triangle of the Junior Eurovision logo. “It’s a very flexible and easy to use shape,” says John McCullagh, who is the Creative Director for this year’s competition. “The ancient art of Origami shows us how something simple can be transformed into something much more complex with just a little patience, practiced, and understanding. Our origami set is, therefore, the blank canvas on which the delegations can tell their story”.

Overall, there will 508 square metres of LED used in the stage. The stage design features:

The entire venue is 30,000 metres square. The production team will move in on 21 October, and begin pre-rigging around 30 October. They are planning to be ready and finished for technical rehearsals already on 6 November.

What do you think about this year’s stage design?