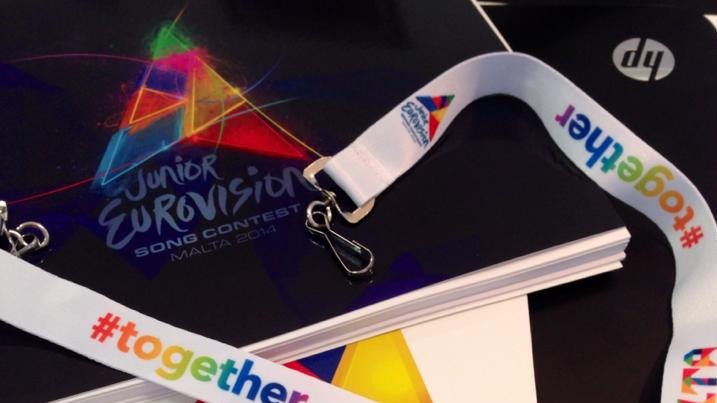 Today, the Head of Delegations meeting has taken place in Malta and a lot of information about the upcoming Junior Eurovision edition has been revealed, ESC+Plus presents you a summary below: 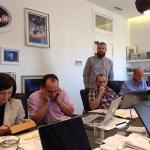 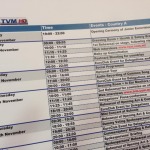 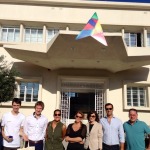 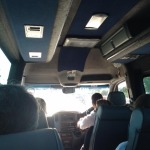 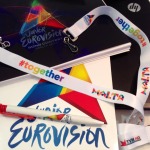 The rules for Junior Eurovision 2014 state that the running order would be decided by a random draw. Host broadcaster PBS and the production team requested permission to change this rule, and revered to a producer-led draw. This was agreed to by all of the delegations taking part in the meeting, in order to create a better flow to the show – and avoid similar songs taking to the stage one after another.

The running order will therefore be formed as follows during the Welcome Reception (on Sunday 9 November):

This will not, in any way, influence the running order.

Junior Eurovision will revert to the ‘Top 10’ voting system, used previously in both the Junior and adult Eurovision Song Contests prior to 2013. This means that the jury will award points 1-8, 10 & 12 to the songs, whilst the televoting will also do the same. Neither the televoting, nor the jurors, will rank the songs from 1-16.

The tie-break procedure for determining the winner does not change.

Spokespersons will only announce points 8, 10 and 12 on stage. Points 1-7 will appear automatically on the scoreboard – this is to ensure that the show does not over-run.

Today’s Heads of Delegation meeting marks the deadline upon which countries must submit their Junior Eurovision 2014 entries, lyrics, and audio files. Some countries have requested that these do not appear on JuniorEurovision.tv straight away, as they will be presented nationally first very soon.

For the first time, there was held a Skype call with the Head of Delegations that couldn’t be in Malta.