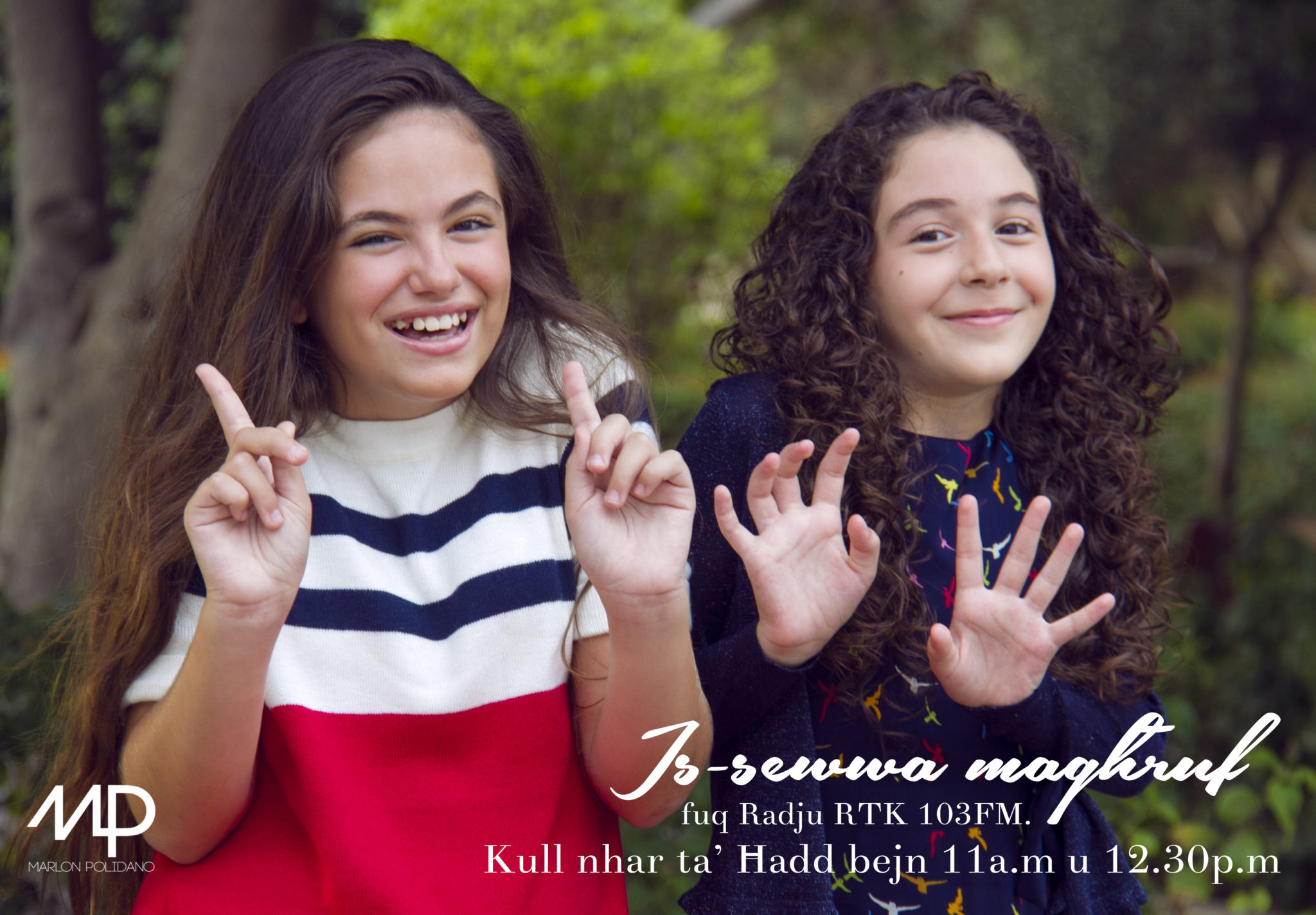 Gaia Cauchi the only Maltese winner of Junior Eurovision (2013) thanks to whom the Eurovision island will be hosting the context in a couple of weeks as from next Sunday will be part of a weekly radio quiz on Malta’s prominent RTK radio station 103FM.  The show is called Is-Sewwa magħruf (translated: Well known fact) and will be aired prime time each Sunday from 11am to 12.30pm. 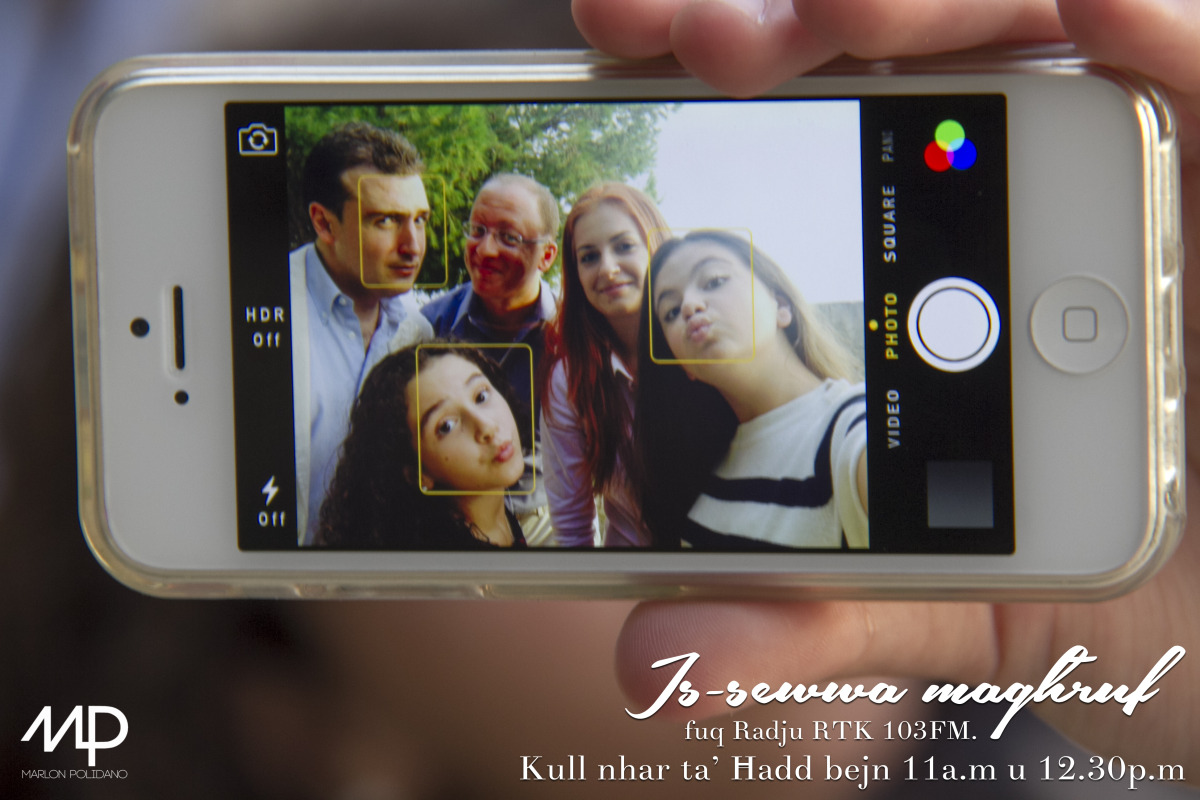 Gaia will be accompanied weekly by Veronica Rotin another very talented Maltese singer who in the recent past participated in Io Canto a talent show for kids on prominent Italian Station Canale 5.

Gaia, Veronica and Dr. Samuel Aquilina will set questions about very common and obvious well know facts which very frequently are taken for granted. Questions will be set about music, food, health, current affairs and many other obvious trivia.

The weekly radio show will be hosted by George Cremona and Martha Carabott. Contacted by this site, George Cremona the executive producer of the show suggested that what is special about the show is that instead of being a quiz about difficult facts, the show will focus on what is common knowledge. As the outcome of the show will show, what is considered to be common sense is frequently not so common at all.

You can tune in to listen to the programme through www.rtk.org.mt. 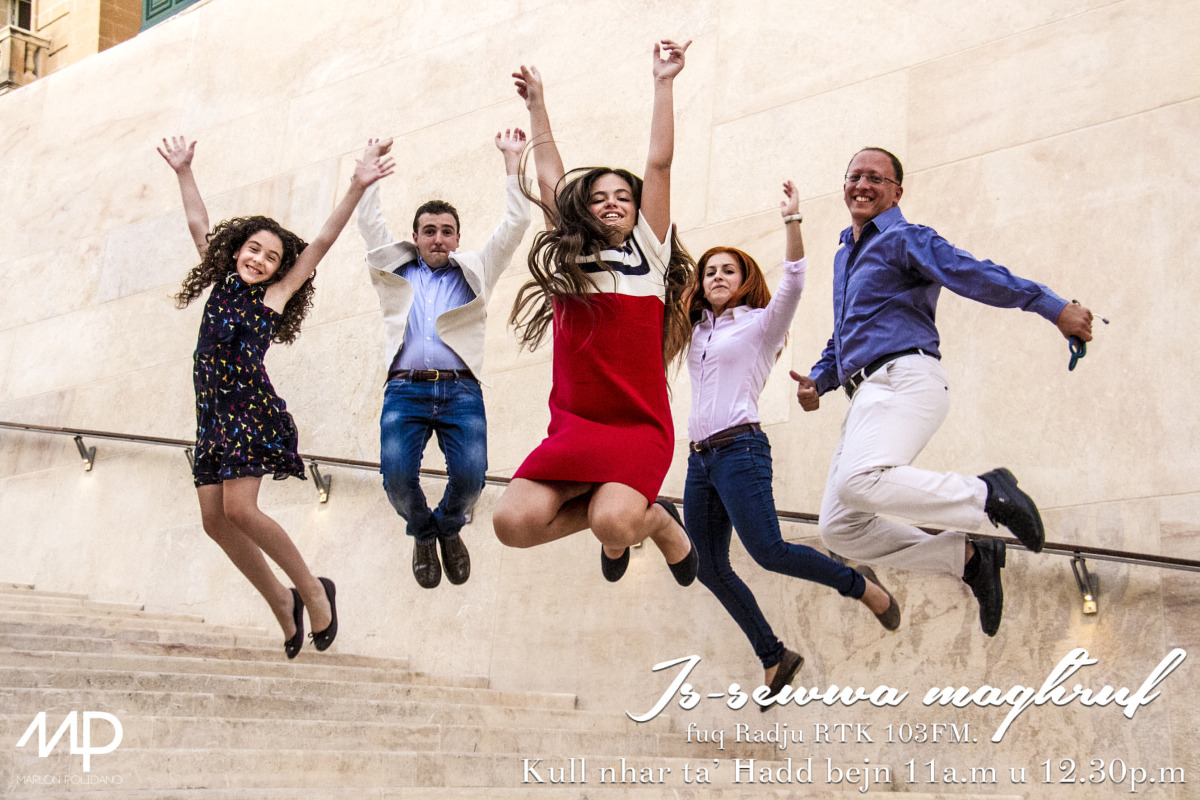