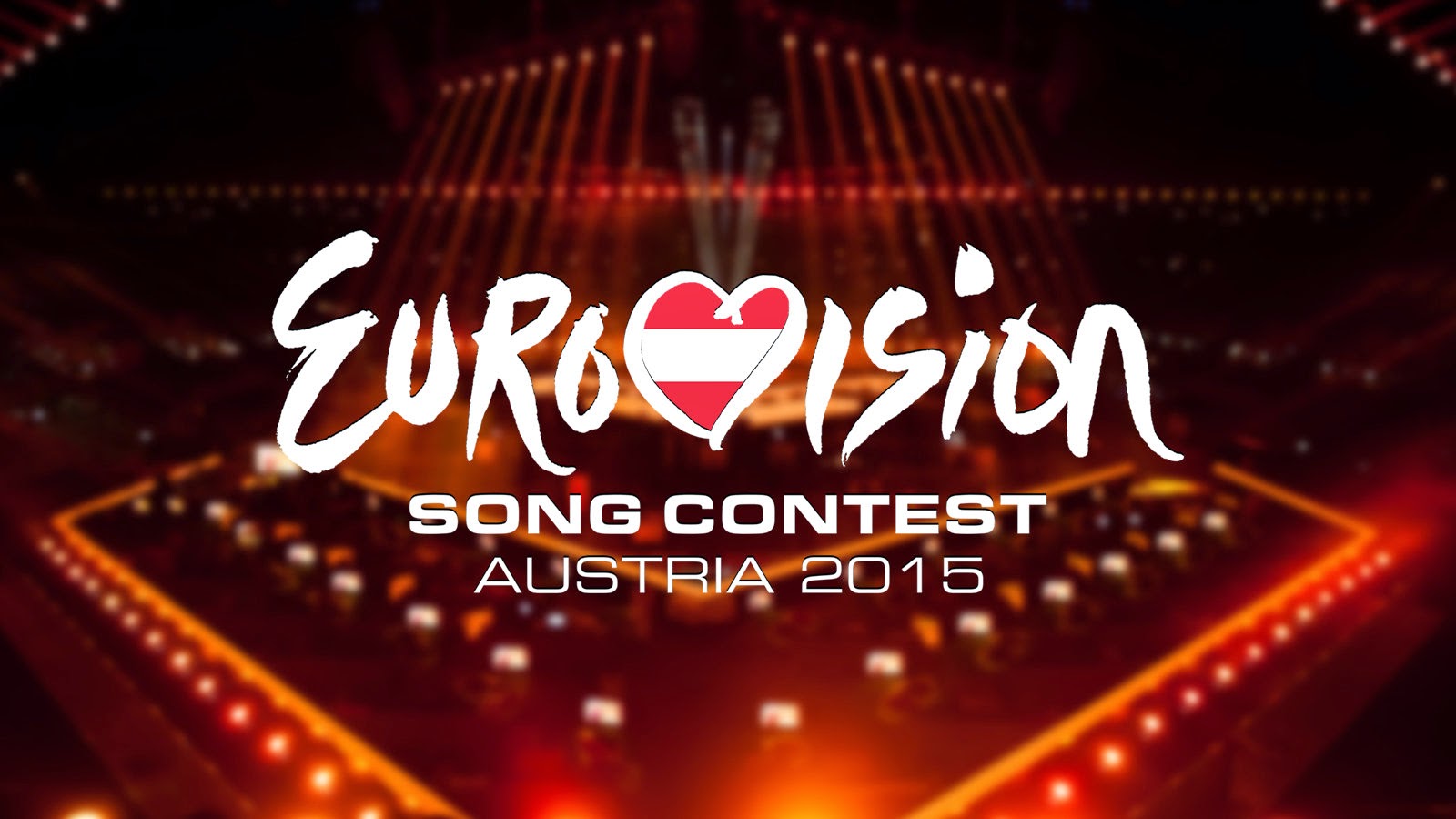 Early today, this year’s host broadcaster for the contest, ORF, the Austrian national broadcaster, revealed  the format they will be following to pick their entrant for May. It will consist of 4 shows which will be all broadcasted in February, where a special panel of musical industry experts will guide the candidates and they are also in charge of picking and finding the best ones for the shows. Among them we have Anna F (popular Austrian artist) and Alex Deutsch (manager and musician).

Anna F also reveals this format is not a classical talent show but a new formula and platform to directly find out who has a true talent to success in the contest. She also invited to creat songs some writers and musicians whom she worked previously for her projects. They all want to come up with the best and most perfect combination for the contest in Vienna.

Austrian televoting will have the final decission on chosing the best act for Vienna.

Conchita Wurst was surprisely selected by an internal committe among the ORF responsible staff for the contest after entering 2012’s final wher HipHop duo Trackshitazz managed to win the ticket to Baku. She was not the only one one to bring the trophy back to Austria but Udo Jürgens did the very same in 1966 with ‘Merci Cherie‘. Now 48 years later the award gets back to Austria again as the bearded lady won the 59th edition in Copenhagen last May with her classic 007 ballad, ‘Rise Like A Phoenix‘ and 290 points despite latest unfortunate results Austria recently got in the contest.