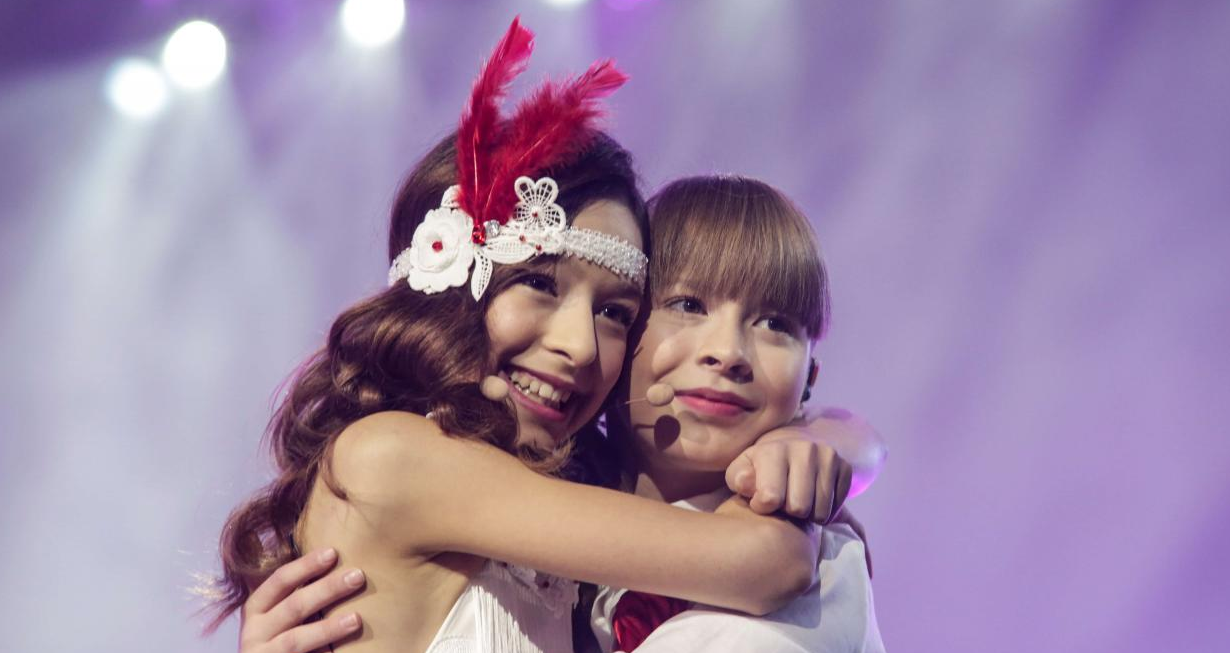 RTS has opened submission for their national selection for the Junior Eurovision Song Contest 2018. The winner will be selected by a professional jury panel.

All interested candidates can submit their applications until the 1st of September following the rules published by the broadcaster. To name a few:

According to RTS, the winner will be the one with the most points from a jury panel. A televised national final hasn’t been confirmed yet.

In 2017, the duo of musicians and YouTubers Irina Brodić & Jana Paunović represented Serbia at the Junior Eurovision Song Contest after winning the national final. They reached the 10th place with their self-written song “Ceo svet je naš”.