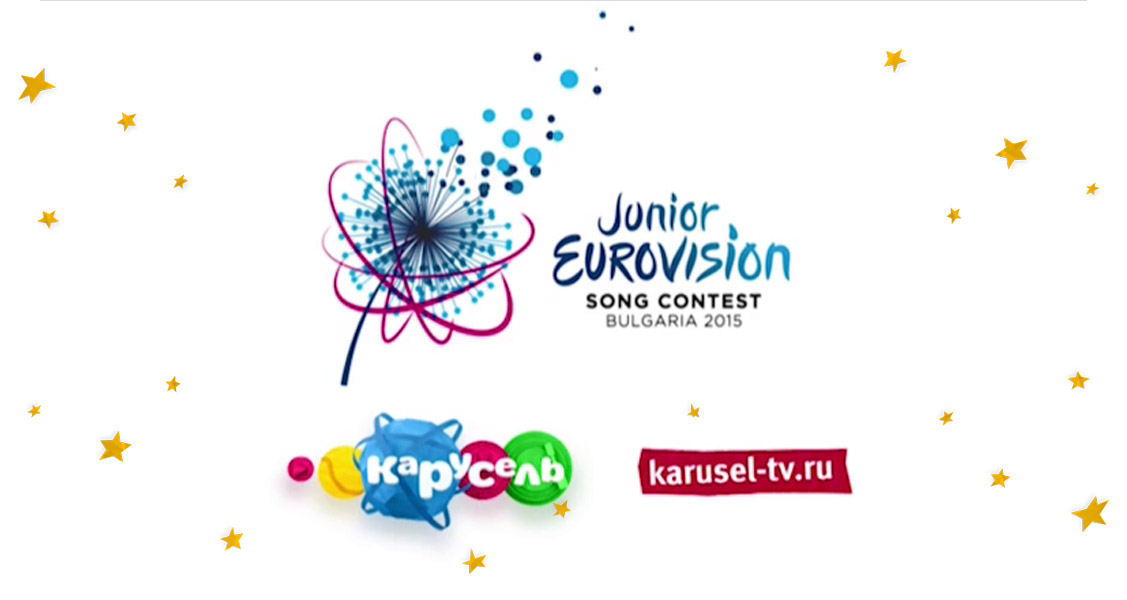 Last July, Russian broadcasted RTR announced they would enter Junior Eurovision again but this time, selecting the entry through a national final in cooperation with kids channel Karusel. The 18 finalists, announced on Monday, were decided by a professional jury after live auditions held on September 19 at the Igor Krutoy’s Academy of popular music.

Take a look at tonight’s line-up of contenders who will be competing for the ticket leading one of them to Sofia:

The winner and subsequently, the act representing the country in Sofia will be selected by a 50/50 combination of the votes of this previous online voting plus the votes awarded the deliberation of a jury panel made up of professionals, they are: Igor Krutoy, Filipp Kirkorov, Yuliya Savicheva, Nyusha, Yuliya Nachalova, Alina Kukushkina and Vitaliy Gogunskiy.

Who will follow Alisa Kozhikina’s footsteps in the contest? Find it out tonight!