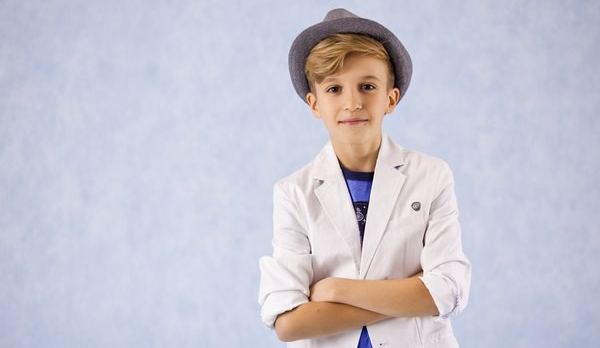 Misha Smirnov has just presented the final version for his song “Dream” (Mechta)!

The arrangement has been made by the Greek composer Dimitris Kontopoulos and it includes some parts sang in English. Dimitris is a ver well-know composer in the Eurovision panorama as he composed some former entries:


Listen to the new version of “Dream” below:

“I want to say a BIG-BIG THANKS to the author of this arrangement – the Greek composer Dimitris Kontopoulos (Δημήτρης Κοντόπουλος) and to the Academy of Popular Music of Igor Krutoy, which helps me so much in preparing for the competition and had worked so hard to make the “Dream” much better! I love you.”, says Misha.

Misha will represent Russia after winning the Russian national final for Junior Eurovision 2015!

What do you think about the new version?