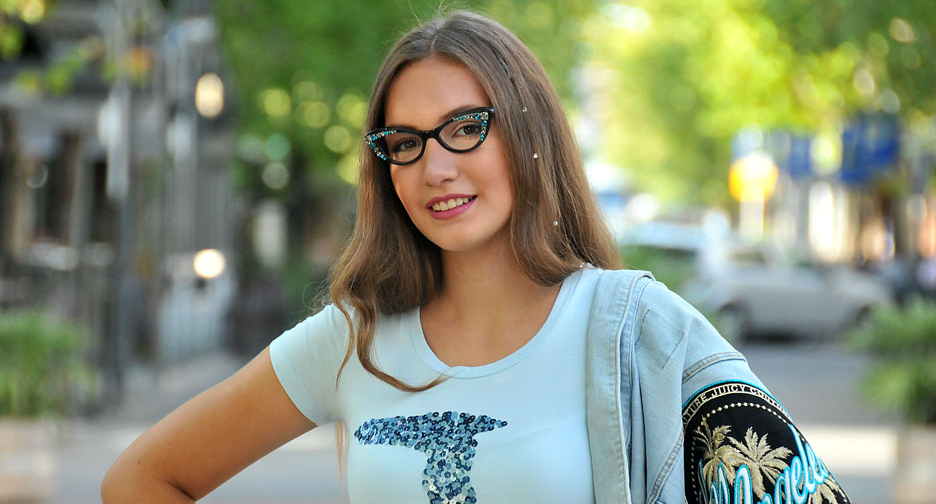 Later than expected, RTCG has just released the entry that Jana Mirković will be performing in Sofia!

The official song and video presentation was held yesterday during a press conference and cocktail event in Podgorica. The video was recently shot across several locations in Budva, the coastal town, and in Njegusi, a smaller village best known as the birthplace of the Petrovic dynasty which has lot of Montenegrin tradition. 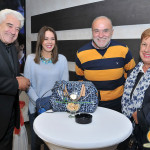 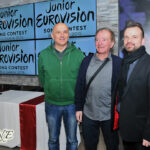 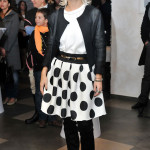 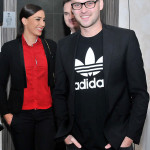 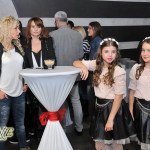 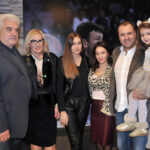 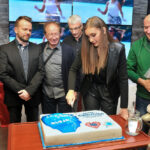 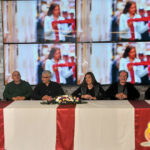 “It was very interesting for me during the shoot, but we didn’t have much time for it. Actually we needed to move our shooting days because of the rainy weather – we needed sun so we could have some outdoor scenes! The people behind this video are from television 777, who organized it all,” said Jana about the making of her video.

“Preparations are going well, I am working hard on my choreography and song, so I hope you will be proud of my performance in Sofia,” she continued. “I am thankful to the Lottery of Montenegro (Lutriji Crne Gore) and their organisation which have helped me a lot. This is Junior Eurovision, but people need to be more aware that we as children are also promoters of our countries on this important European event.”. added Jana.

As announced weeks ago, Jana Mirković will perform “Oluja” (Storm) composed by Mirsad Serhatlić, Boban Novović (lyrics) and arranged by Vladimir Graić, composer of some Serbian Eurovision entries like “Molitva” (Winner 2007) or this year’s “Beauty Never Lies” performed by Bojana Stamenov. Milica Cerovic will be in charge of the choreography while Ivana Murišić will design Jana’s costume.

What do you think about the Montenegrin entry?