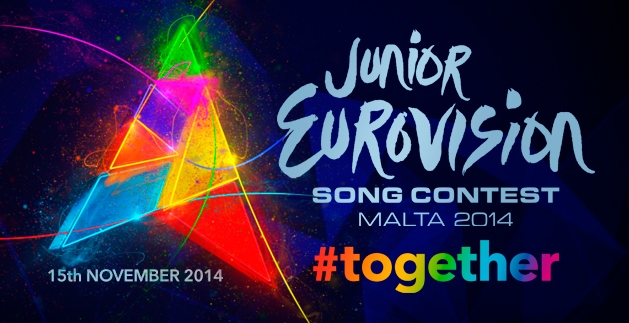 Junior Eurovision has just announced a new initiative for fans of the contest from outside the participating countries – the online vote! For the first time, fans from Australia to Brazil and America to South Africa, will be able to cast a vote in the Junior Eurovision Song Contest!

Each year Junior Eurovision is enjoyed by millions of people on televisions across Europe. However, there are thousands of fans of the competition following it online; who live in either European countries that don’t take part, or indeed further afield. So for 2014, the Junior Eurovision team have developed a new feature especially for them!

Introducing ‘online voting’
Fans from outside the 16 participating countries will have the chance to vote for an ‘Online Award’ – a special trophy that will be presented to its winner in the press conference after the show. The votes cast online will not have an influence in the televoting results, but will enable everyone following the show across the world to still cast a vote for their favourite song.

How will it work?
During the televoting window, viewers of the online stream will be directed an internet page to where they can vote online. You will be able to cast one vote for your favourite song. All of these votes will be added together, with the winner receiving the ‘Online Voting Winner’ trophy after the show. The voting will close at the same time as the televoting shuts. New telelvoting partner, Sound of Data, has developed the online voting platform alongside their preparations for the telelvoting, to ensure a series of controls are inbuilt to stop any potential vote manipulation.

Who can vote?
Only people located outside of the 16 participating countries will be able to participate. Those inside the participation counties can, of course, telelvote for their favourite songs.

Watch the contest live online
You can watch the 2014 Junior Eurovision Song Contest live on JuniorEurovision.tv from 19:00 on Sautrday 15 November. Commentary will again be provided on the stream, giving you the chance to interact using #jesc2014.