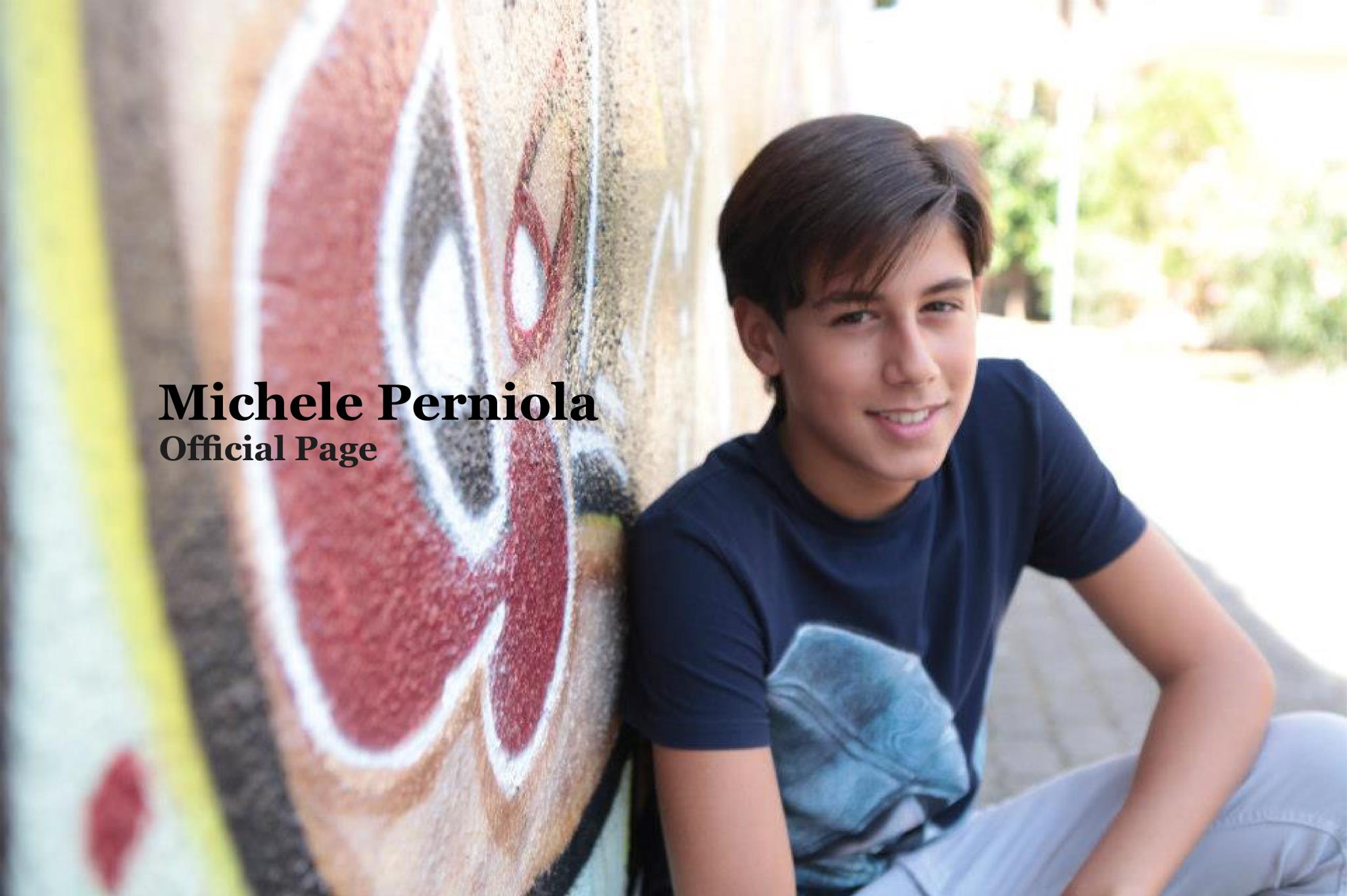 15 years old Michele Perniola has been internally selected by SMTV to represent the San Marino at Junior Eurovision 2013. The song that Michele will sing i Kyiv is called O-o-O Sole intorno a me, which means ‘Sunlight all around me’. It will be sung in Italian, making it the first time the language will be used for a song in the competition since 2004.

Michele is a well-known young singer in Italy since he won the 6th edition of the Talent Show “Ti Lascio una Canzone” (2012) with the 43% of the votes:

Michele is known as the new Michael Jackson whom impersonated in the talent show. He performed some of his songs during the different shows, songs like Billie Jean, Earth Song and a medley including an a capella version of Daisy.

The song was written by Michele Perniola, Piero Romitelli, Massimiliano Messieri and Antonello Carozza. The latter will be known to many people, having won New Wave Festival in 2009 and taking part in the Russian preselection for the adult Eurovision Song Contest in 2010. The song itself will be presented in the very near future!

San Marino confirmed participation three days ago as debuting country, It became the 12th country in the competition. According to the rules of Junior Eurovision, section 1.2.2 e) “Eligible artists are children who are either of the nationality of the participating country or have been resident in that country for at least two and a half years“. With a population of just over 32,000, San Marino was granted special dispensation from the Steering Group that allows them to select a singer of either San Marinese or Italian nationality.