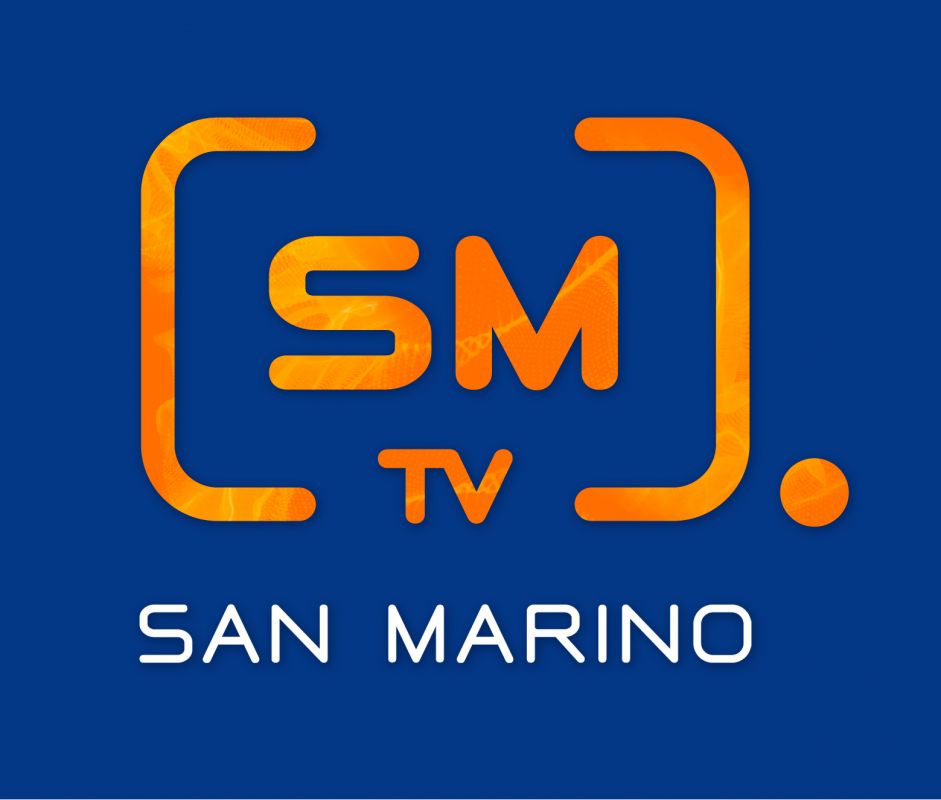 The Republic of San Marino is set make its debut at this year’s Junior Eurovision Song Contest, taking the total number of participants in Kyiv to 12!

Confirming the news, Executive Supervisor Vladislav Yakovlev said “We are delighted to welcome San Marino to the Junior Eurovision Family. SMTV was originally on the list for the 2011 Junior Eurovision Song Contest but eventually couldn’t take part, so we’re delighted they will now make their début in Kyiv.”

Special dispensation
According to the rules of Junior Eurovision, section 1.2.2 e) “Eligible artists are children who are either of the nationality of the participating country or have been resident in that country for at least two and a half years“. With a population of just over 32,000, San Marino was granted special dispensation from the Steering Group that allows them to select a singer of either San Marinese or Italian nationality.