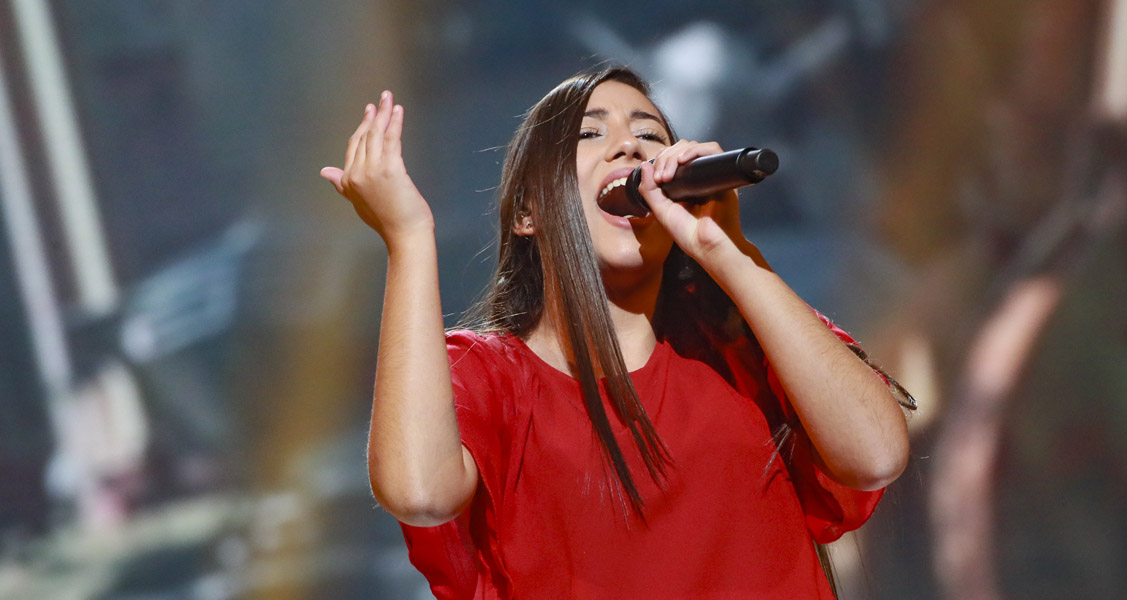 PBS has opened submissions for this year’s Junior Eurovision national selection. The broadcaster will follow a similar procedure to the one that led Ela to represent Malta in Minsk, from which the winner was selected by a mix of public voting and a professional jury.

All young singers willing to represent Malta shall send their applications until 30 June following the regulations published by PBS. Applicants, who have to be aged between 9 and 14 years, may submit an original song, up to 3.00 minutes, or cover versions.

The selection process will be made up of the following stages:

The full set of rules and submission forms can be found here.