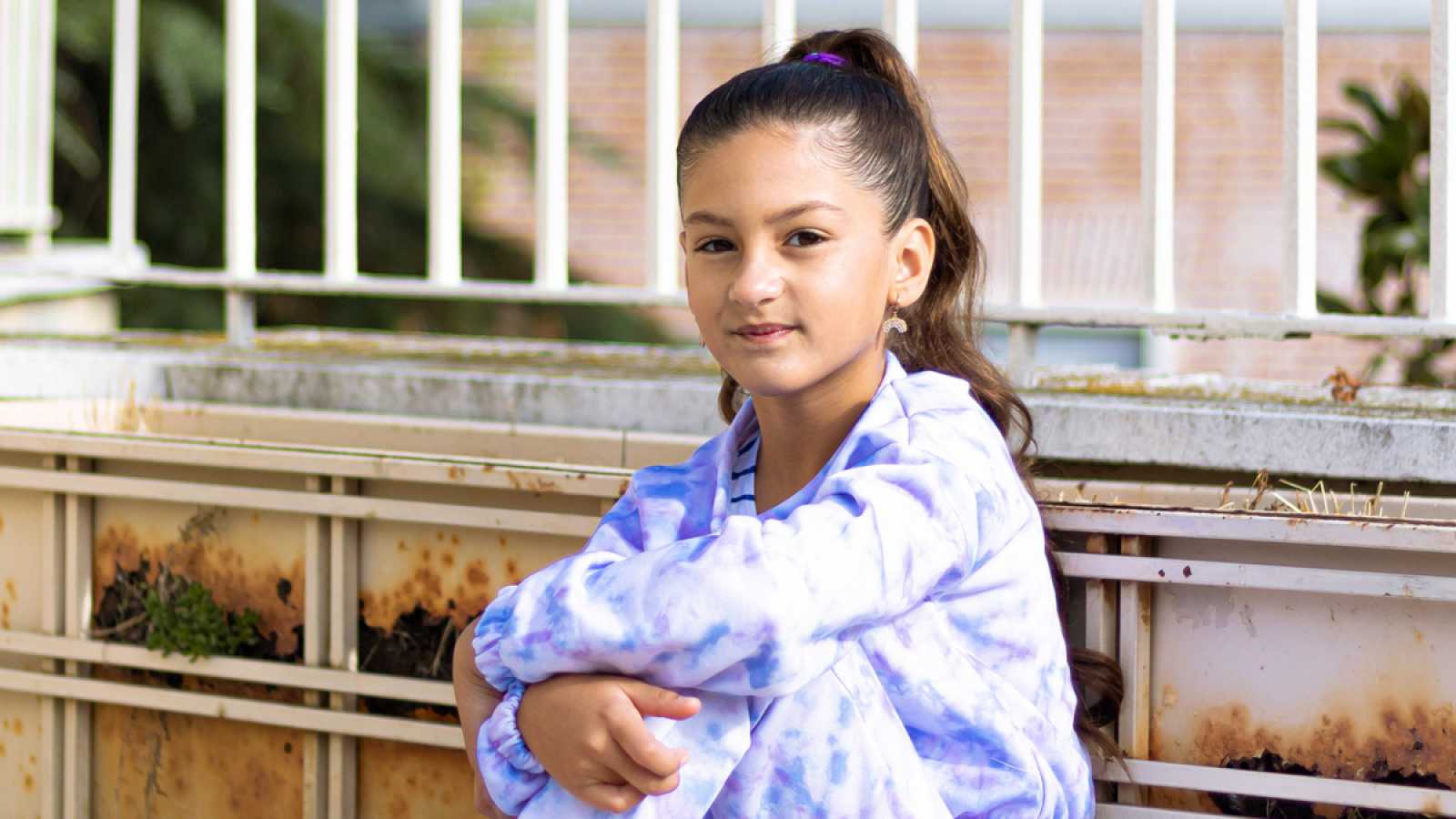 RTVE has just premiered the official music video of Palante, the song Soleá will perform at the Junior Eurovision Song Contest 2020. The recording of the clip took place last week in Madrid and Sevilla.

Soleá will represent Spain at the Junior Eurovision Song Contest 2020 after having been selected internally. The young performer has a big experience performing on stage as she’s already taken part in many concerts around the country along with her artistic family.

Soleá will perform on stage along with four backing dancers, Lucía Arcos, Tania Gálvez, Carlos Damas and Iván Cuadrosco, who were selected from an online casting by the choreographer Vicky Gómez. Natalia Calderón will be the vocal coach of Soleá at the Junior Eurovision Song Contest. She already worked with Melani in Gliwice.

The Spanish entrant will record her Junior Eurovision performance on 19th and 20th October at Prado del Rey studios in Madrid. Remember that each broadcaster will have to build the same stage and send the recording to the EBU for the big show.

What do you think about the Spanish entry?