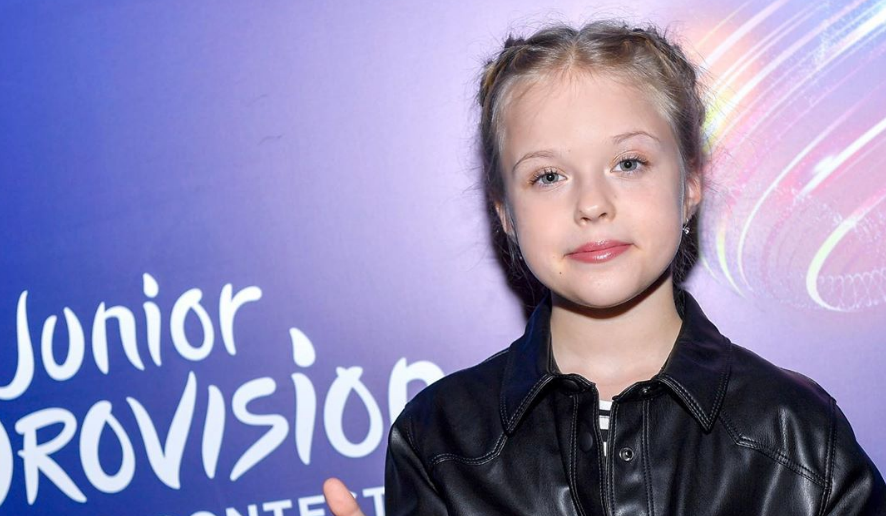 Today Alicja Tracz has performed the final version of the song she will sing at the Junior Eurovision Song Contest 2020. The new version includes more Polish lyrics to meet the requirements of the competition. The young singer has premiered the song at TVP’s press conference along with some dancers and a staging that could be the one for the international contest.

Alicja will represent Poland on home soil after winning the national selection. She will perform the song ‘I’ll Be Standing’, composed by Andrzej Gromala (Gromee – ESC 2018) and his wife Sara Chmiel – Gromala. The official music video will be premiered on Friday, 9th October.

10-year-old Alicja Tracz lives in the small town of Stojeszyn Pierwszy in the Lublin province with her parents, sister and cat called Lili. Alicja loves to dance and travel. She has represented Poland at international competitions and visited Malta, Bulgaria and Italy. Alicja loves inline skating, rope climbing and to ride her bicycle. She released her debut single last May, a duet together with her sister. Alicja took part in The Voice Kids in Poland where she was one of the ‘final nine’ in one of the teams.

What do you think about the Polish choice?