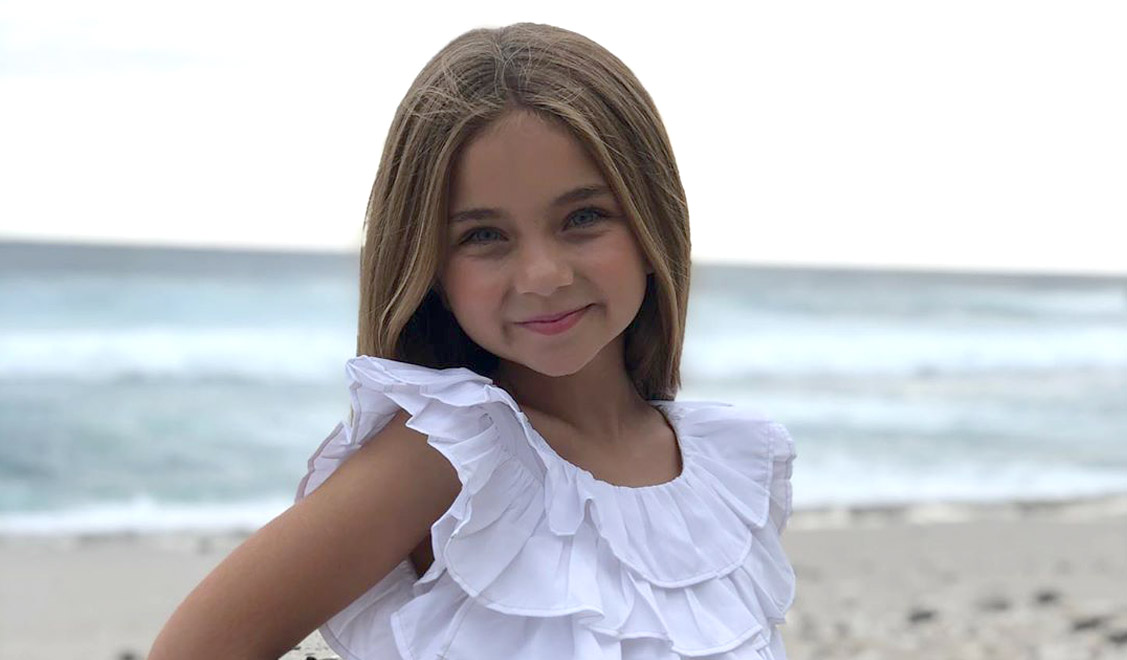 The French entrant for this year’s Junior Eurovision 2020 will be revealed on Friday. Earlier today, the broadcaster published a picture of the girl that will wave the flag on 29th November along with some hints. Fans have immediately started guessing the name and have come with a conclusion after a further investigation, Valentina Tronel, the youngest member of the group Kids United is the chosen one!

Kids United is a French musical group made up of young members that was founded in 2015 to support Unicef campaigns. The performers have changed over the years being Valentina Tronel the youngest now. They’re very well known in France and are followed by millions of people in the country, which will ensure a big amount of votes at the Junior Eurovision Song Contest.

An official announcement will be made on Friday 9th.