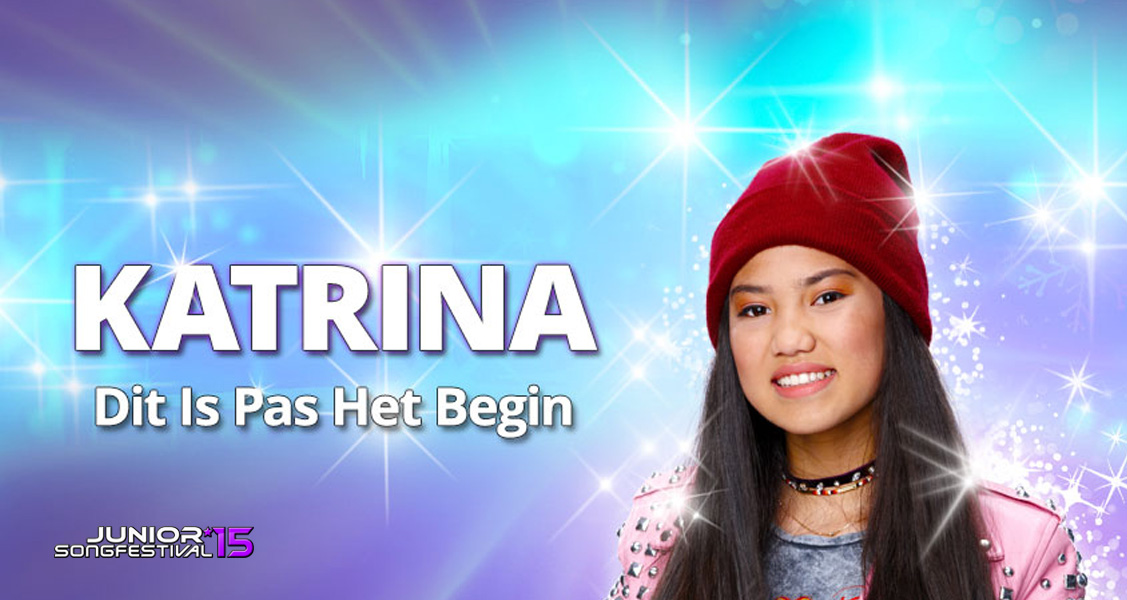 Listen to “Dit Is Pas Het Begin”and watch the videoclip below: