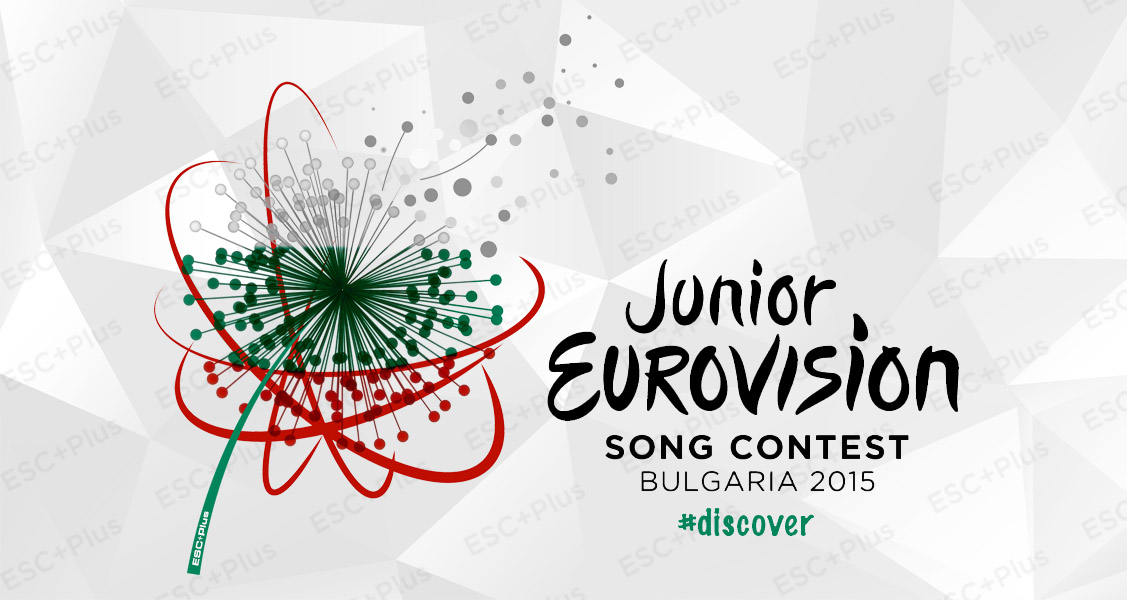 A few weeks ago, the host broadcaster of this year’s Junior Eurovision announced their plans to select entrant. BNT and Btv have joined forces for the second year in a row in order to earn another successful place in the international competition.

Bulgaria will select their act through an external selection to choose the best voice while the song will be composed later. Submissions were closed a few days ago with more than 1000 applications received!

The broadcaster announced today the national selection will kick off on August 17 at 20.00 CET during the popular “Slavi Show”, the programme in which Krisia, Hasan & Ibrahim were discovered. The selection procedure will include internal heats, semi-finals and a national final broadcasted during prime time.

A total of 24 stars will be internally selected to compete at the live semi-finals where a three-person professional jury, made up of the faces behind last year’s entry “Planet of the Children” (Slavi Trifonov and Evgeni Dimitrov) and a representative from BNT, will select 8 finalists out of 12. The audience, thorough SMS voting, will be in charge of deciding the other 4 finalists. The winner of the national selection and Bulgarian hope to compete on home-ground will be decided by public televote.