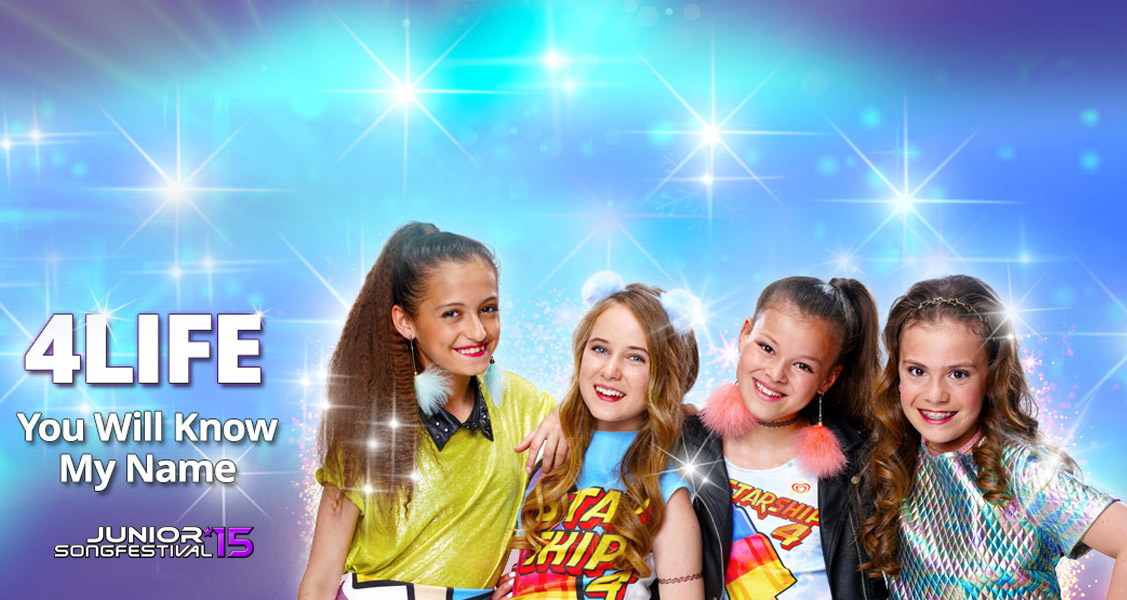 Listen to “You will Know my Name” and watch the videoclip below: