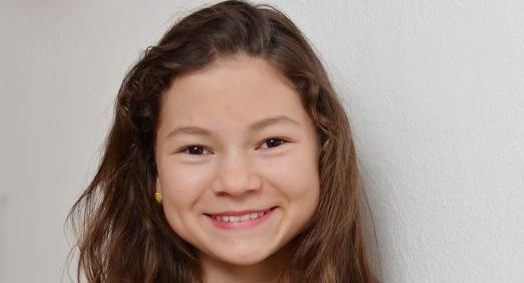 The Croatian entry for Junior Eurovision 2014 has just been presented. Listen to “Game Over” performed by Josephine Ida Zec (Josie) 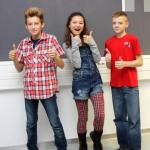 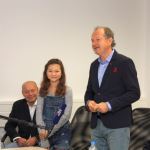 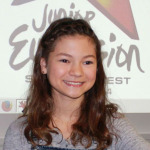 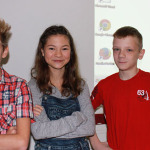 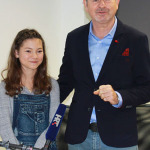 Josie , born on 2001 in Philadelphia , is a multi-talented singer, painter and writer. In 2012, she released her first book “Animingles” with pictures made by herself, she also plays the violin and has run several educational projects.

Josie started singing when she was a little girl, and she has already performed in the Lisinski hall (which was the venue of the 1990 Eurovision Song Contest), as part of the Zvijezdice choir, as well with Ivanka Boljkovač, a very well-known Opera singer in Croatia.

Croatia is back to Junior Eurovision after a 8-year absence with the song “Game Over”, written by Josie herself in English and Croatian.

What do you think about the Croatian entry?