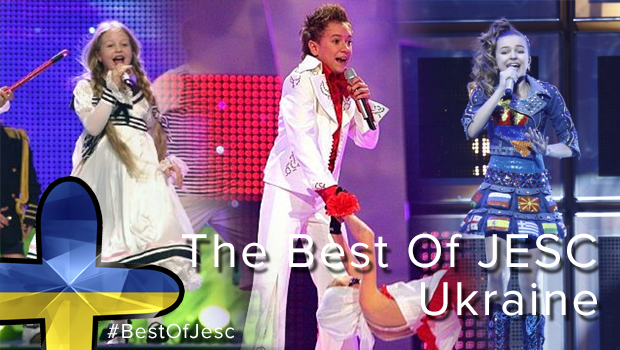 It was announced in June 2008 that Ukraine has been selected to host the Junior Eurovision Song Contest in 2009. The 2009 Contest was held at the Palace of Sports in Kiev on 21 November 2009. On November 30 2013 Ukraine will once again host the competition, this time at Palace “Ukraine” in Kiev. So on Kiev is the first city to host the contest twice, while Ukraine was then the second country after the Netherlands to host the competition twice. After Kim-Lian van der Meij from the Netherlands, Timur Miroshnychenko was the second person to host Junior Eurovision twice, this time along with Zlata Ognevich. 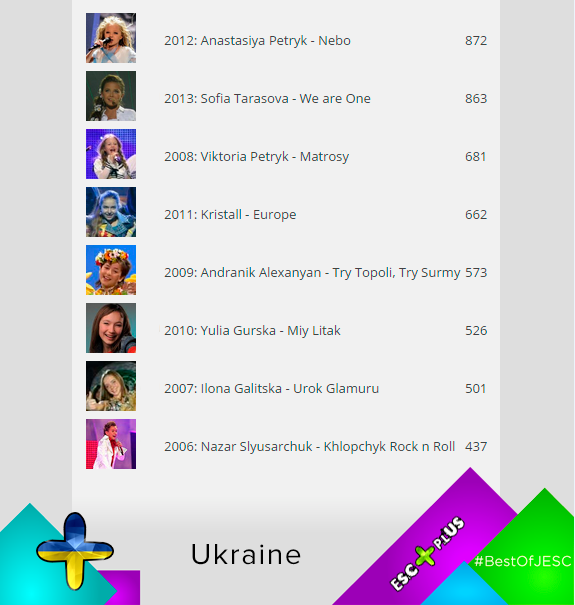