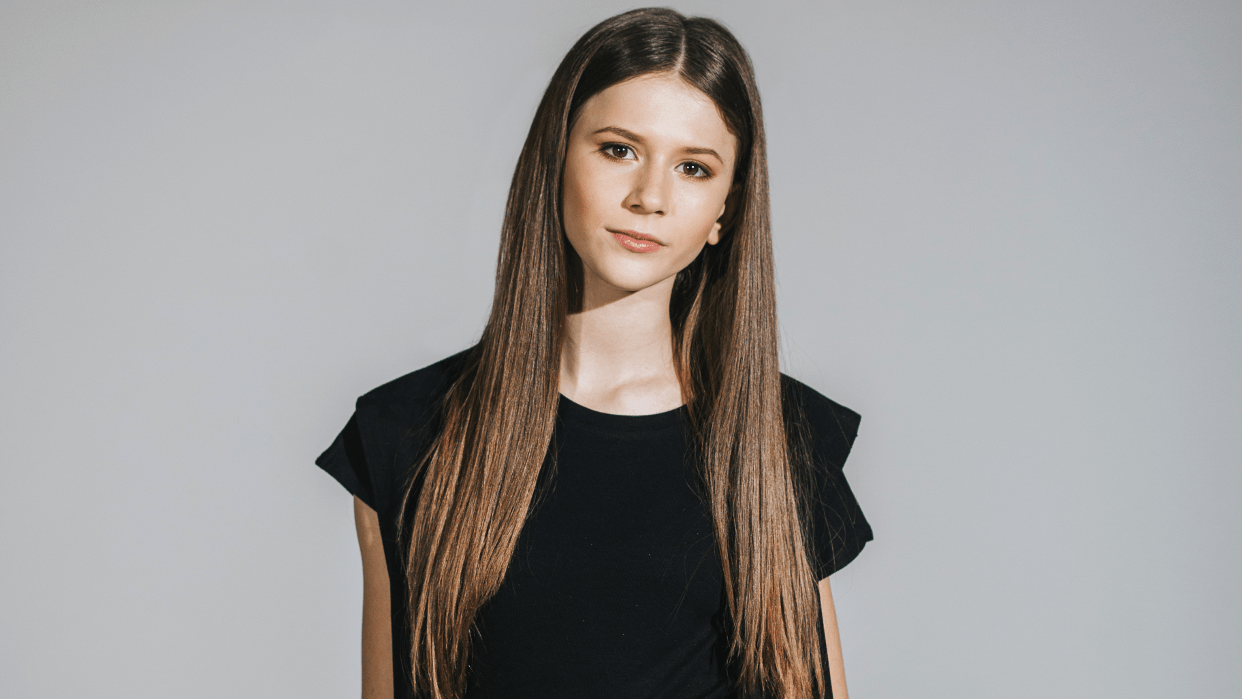 TVP has revealed the song Roksana Węgiel will perform at the Junior Eurovision Song Contest 2018. She will sing ‘Anyone I want to be’, the result of a cooperation between authors from the United Kingdom, Denmark, Norway and Poland, on November 25 in Minsk.

The 2018 Polish song has been written by a large number of authors. ‘Anyone I want to be’ was composed by Maegan Cottone, Nathan Duvall, Cutfather, Peter Wallevik, Daniel Davidsen, Małgorzata Uściłowska and Patryk Kumór, and written by Maegan Cottone, Nathan Duvall, Cutfather, Peter Wallevik and Daniel Davidsen. The track is the result of a cooperation between composers from the United Kingdom, Denmark, Norway and Poland, some of which have worked with international stars, such as Selena Gómez, Jessie J, Kylie Minogue or Demi Lobato.

Roksana Węgiel rose to fame at the first edition of The Voice Kids in Poland that she won back in February. At the show, she was coached by Edyta Górniak, who represented Poland at Eurovision 1994.

What do you think about the Polish choice for Junior Eurovision 2018?