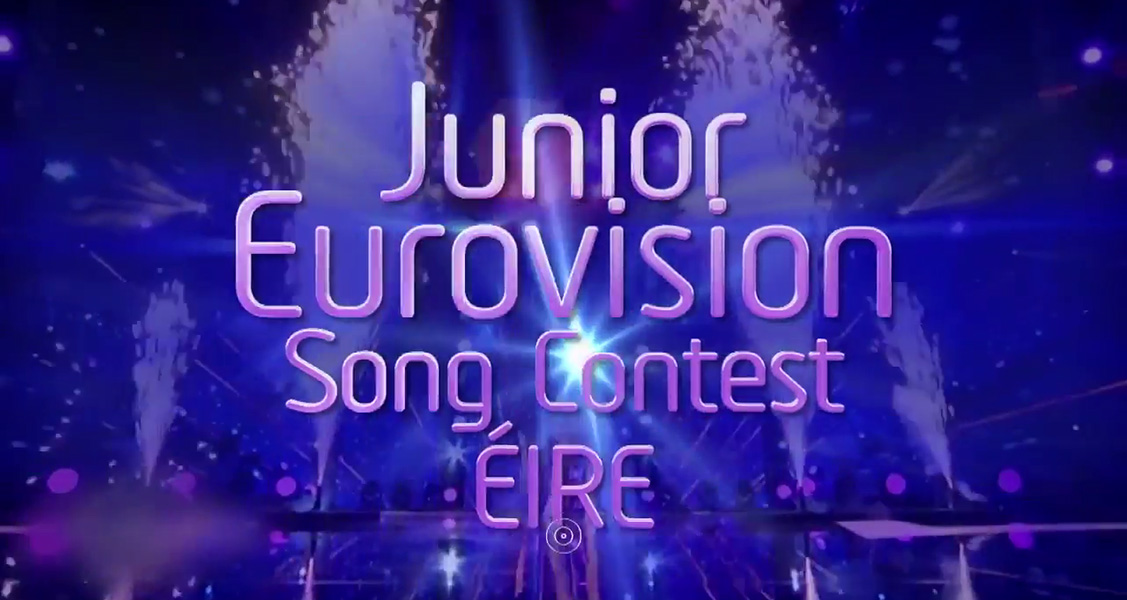 Apparently, BTRC has leaked the name of the winner of the Irish national selection for the Junior Eurovision Song Contest 2018. According to one of their video diaries, Taylor Hynes will represent his country in Minsk with the song ‘IOU’.

During the video, the young dancers appear rehearsing some of the songs that will compete on November 25th, among which we can listen to ‘IOU’ and see a fragment of his performance at the national selection.

Taylor was featured at the last semi-final of the Irish show, where he came second. At the final, TG4 always gives a few wildcards, so that means that he was given a second chance and eventually won the whole competition, which was recorded a few weeks ago.

You can watch BTRC’s report below:

You can listen to Taylor’s song and watch his performance below:

What do you think about Taylor’s song? Do you want him to win the Irish national selection? Stay tuned, so the enigma will be solved on Sunday 11th!